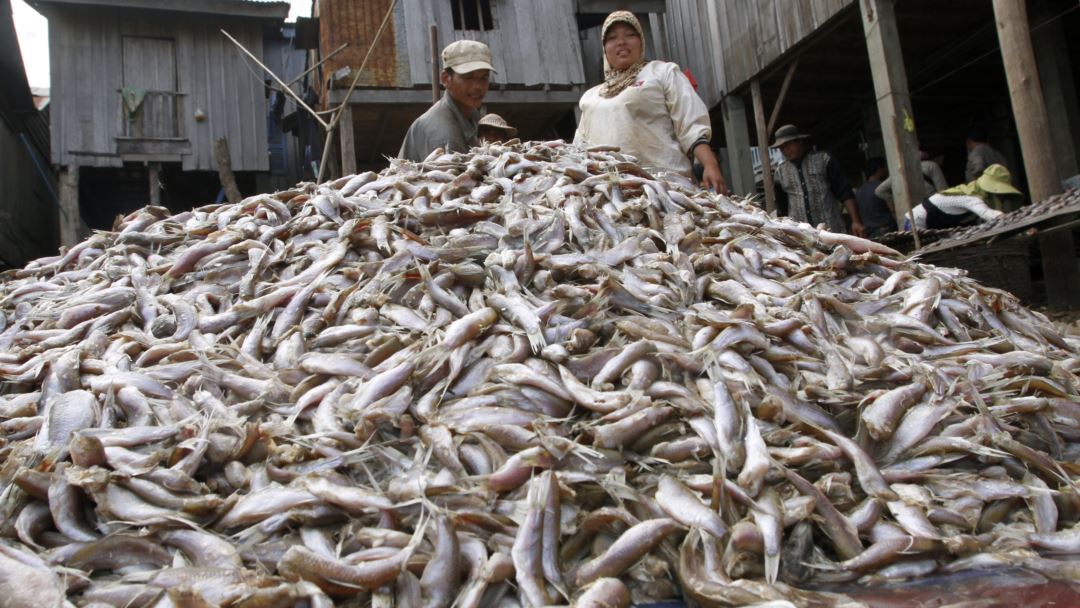 Free-trade talks continue despite the pandemic

Cambodia is closer to inking trade deals with developed economies despite the ongoing COVID-19 pandemic.

Seang Thay, a spokesperson at the Ministry of Commerce, told Khmer Times yesterday that the free-trade agreement (FTA) negotiations between Cambodia, South Korea, China and the Eurasian Economic Union (EAEU) – a huge free-trade bloc led by Russia – have suffered no setbacks.

He said Commerce Minister Pan Sorasak had mandated different groups to be in charge of the trade negotiations with each potential partner. “They have all been working together on the FTA negotiations with these developed economies despite having faced the logistical challenges sparked by the global pandemic,” he said.

However, Thay do not know what each group has achieved so far because they are at different phases over the negotiations.

The FTA group between Cambodia and China recently announced that it had achieved about 70 percent success, paving the way for the two countries expected to sign the deal by the end of this year. The first round took place in Beijing on January 20 and 21. During the second round of the FTA negotiations, that took place in mid-April, both parties achieved “good” results from the 10 negotiating working groups through an online platform to curb the spread of COVID-19, according to the Ministry of Commerce. Cambodia and South Korea, on the other hand, signed an agreement last November to launch a joint feasibility study into the creation of an FTA. The study speculated that it could take a year.

A study of the FTA between Cambodia and the EAU, jointly conducted by the Ministry of Commerce, Ministry of Economy and Economic and the Research Institute for Asean and East Asia, released in early December, produced a list of key results. It showed that the trade deal appears to be a win-win opportunity for Cambodia to deepen its economic integration with the global production value chain and increase its integration with Central Asia and Russia. The EAEU is home to 183 million people and represents a combined GDP of about $5 trillion. The bloc has five member states: Russia, Armenia, Belarus, Kazakhstan and Kyrgyzstan.