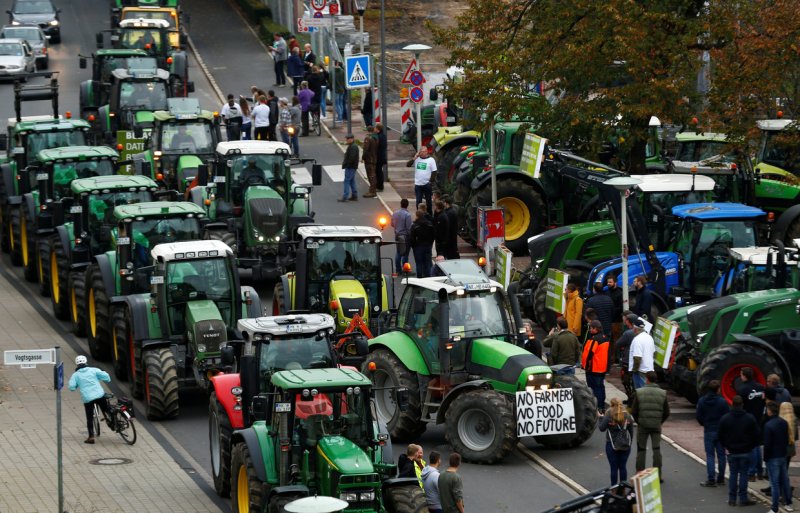 A group of German farmers has called for further rallies to counter what it says are the current environmental and agricultural policies that put rural areas in Germany at risk both economically and socially.

According to the group, farmers will make their way to the city to again seek answers to a range of concerns.

The Land Schafft Verbindung outlined its concerns including:

The group has been vocal in seeking negotiations between farmers, the ministers for agriculture and environment, and main non-government organisations.

“In recent years, politicians, media and activists have outlined a negative image of us. We are not animal abusers and polluters,” the German group added.