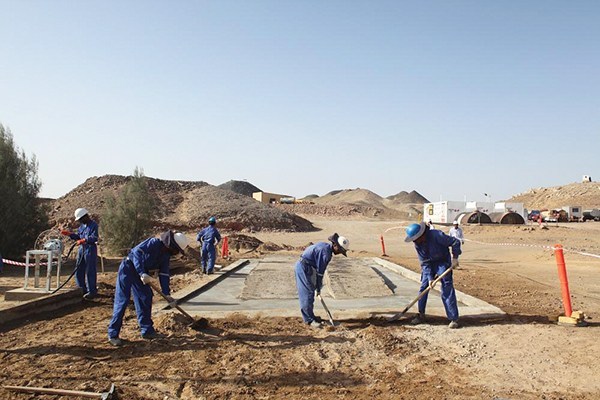 The international tribunal late Friday issued a 700-page judgement against Pakistan in the Reko Diq case. The World Bank’s International Centre for Settlement of Investment Disputes (ICSID) award includes $4.08 billion penalty and $1.87 billion interest. The sources said the government has decided to challenge the award. A revision application may take two to three years to decide.

In 2012, TCC filed claims for international arbitration before the ICSID of the World Bank after the Balochistan government turned down a leasing request from the company. The litigation continued for seven years. The then chief justice Iftikhar Muhammad Chaudhry in the Maulana Abdul Haque vs Government of Balochistan held that the ’Chagai Hills Exploration Joint Venture Agreement’ (CHEJVA) signed between the Balochistan Development Authority (’BDA’) and Broken Hill Properties Minerals Intermediate Exploration Inc. (BHP) in 1993 was void ab initio.

The CHEJVA granted exploration and mining licenses to BHP in the Reko Diq area, which is located in the Chagai District of Balochistan. Public concern regarding CHEJVA increased in subsequent years as amendments were made to the agreement.

The Balochistan High Court validated the agreement, but this ruling was reversed by the SC. Aggrieved by this decision, the foreign companies that were party to the litigation moved the ICSID for arbitration, which ruled against Pakistan in 2017, but until now had yet to determine the damages owed to Tethyan.

After the case was filed, Pakistan lost its first jurisdictional challenge, when the international tribunal said that it has the jurisdiction to adjudicate the Reko Diq matter. After that, the tribunal declared that there was no wrongdoing in the agreement - the grounds on which the Supreme Court of Pakistan terminated the deal in 2013 - and eventually, the tribunal held that Pakistan is liable to pay the damages.

The only remaining issue in the case was the final penalty on Pakistan, which has been now announced. The verdict in the Reko Diq case was the first in a series of events that led to the massive award.