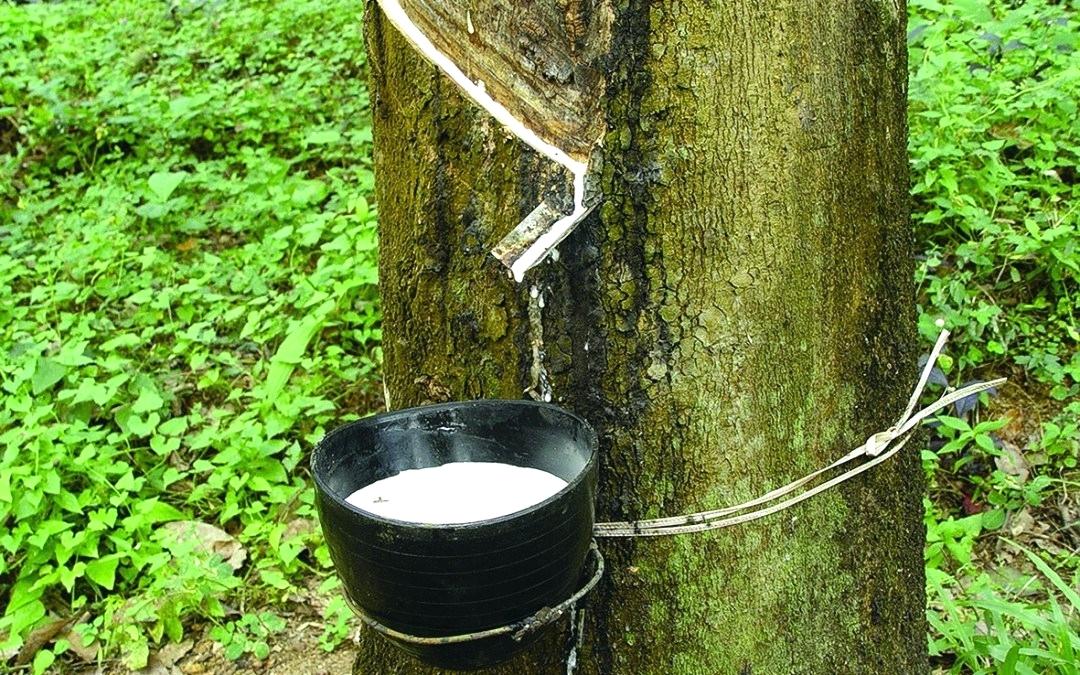 Among the FTAs which have affected Indian domestic industry adversely, the India-Korea CEPA, signed in 2009, has been significant. India had a trade deficit with South Korea of around $4.5 billion in 2009, and increased to $11.5 billion in 2018.

Six years in the making, the Regional Comprehensive Economic Partnership (RCEP) was slated to become one of the mega trade agreements, when on November 4 India announced its decision to exit from the RCEP. Though the possibility of India still becoming part of the RCEP exists, India’s stance is quite clear. A joint statement issued by the RCEP leaders states that "India has significant outstanding issues, which remain unresolved, we will try to work together to resolve all outstanding issues of India. The final decision of India will depend on the satisfactory resolution of these issues."

The major concern, of course, has been China as India already has operational Free Trade Agreements (FTAs) with ASEAN, Japan and Korea. China would be a new addition in terms of significant free trade access under the agreement (RCEP).

For any country trade agreements are important for its creation of new markets; for facilitating the import and export of goods which can benefit partner countries by promoting fair competition; and production to enhance economic growth and welfare.

However, in the case of India, evidences from past FTAs show unfavourable gains to our trade partners and worsening of India’s trade balances. Some key macro takeaways from India’s experience with respect to operational FTAs are:

India’s exports to FTA countries has not outperformed overall export growth or exports to rest of the world.

FTAs have led to increased imports and exports, although the former has been greater.

India’s trade deficit with ASEAN, Korea and Japan has widened after the FTAs entered into force.

Trade balance has worsened (deficit increased or surplus reduced) for about 16 out of around 22 sectors.

Among the three FTAs which have affected Indian domestic industry adversely, the India-Korea Comprehensive Economic Partnership Agreement (CEPA) has been significant. The India-Korea CEPA was signed on August 7, 2009, and entered into force on January 1, 2010, with the aim of rationalising trade economics of India and South Korea. However, while it was expected that the agreement will be beneficial to both countries, probably it has failed to contain Indian industry’s expectation.

In view of hardly any bilateral safeguards and investigations under FTAs initiated by India, it is clear of how FTAs can disrupt domestic markets and why it is very critical to analyse all scenarios before getting into a free trade bloc.

While FTAs form the backbone of globalisation, certain disruption are of course inevitable. However, much of the adverse effect can be avoided by slow and careful integration into the global free trade economy; and the same reflects from India’s recent decision as regards the RCEP. Time will tell whether this stance will be a long term one or whether it is short lived, not only for the RCEP, but for all future FTAs.