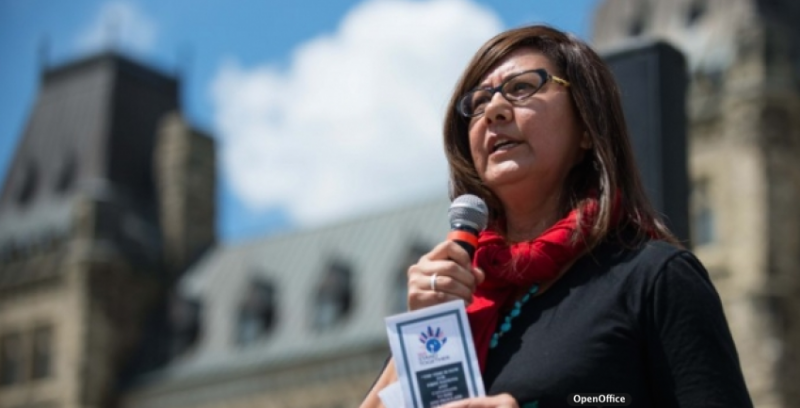 The small B.C. First Nation is requesting other First Nations across Canada to write the People’s Republic of China and express opposition to the investment agreement, which is expected to give Chinese state-owned corporations greater power over Canada’s natural resources.

The 31-year agreement, which went into effect October 1, was widely criticized as "unconstitutional", and took two years to ratify due to strong public outcry. Although it was signed to help promote Canadian business in China, experts worried that Canada would be at a strong disadvantage due to being a much weaker partner in the agreement. FIPA would also allow Chinese investors to sue Canada in the event that certain resource infrastructure projects such as the Enbridge Northern Gateway pipeline were cancelled.

Crucially, opponents of the deal argue that it violates section 35 of the Canadian Constitution, which requires consultation of Indigenous people regarding projects that could impact traditional territory.

"We feel it important to inform you of Hupacasath First Nation’s views and positions before you decide to do any development within our territory," the letter states. "To be clear, our dispute is with Canada and because of the FIPPA the People’s Republic of China has become involved with Canada’s internal matters. The People’s Republic of China is now on notice that any investment or development proposed by China’s state-owned corporations is not welcome within Hupacasath First Nation territory."

Read the full letter below: