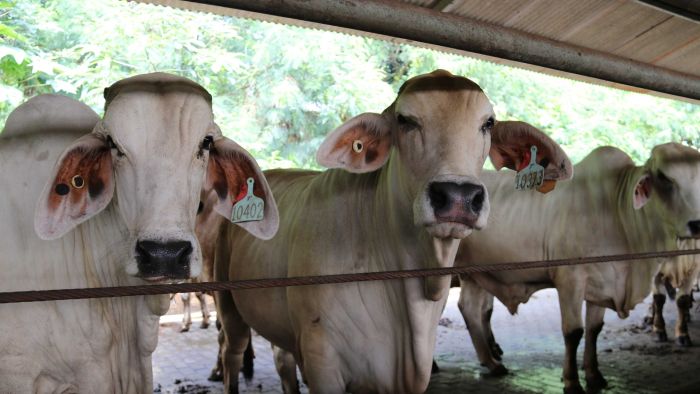 Media Release: “The Indonesia FTA has been signed without any public scrutiny of the text and without any independent assessment of its overall costs and benefits,” AFTINET Convener Dr Patricia Ranald said today.

“As usual, before signing the agreement the government has released only a summary of positive news about market access benefits for Australian industries without the detailed text, which will only be released on the DFAT website after the signing later today. The government has refused to conduct an independent assessment of the economic, social and environmental impacts of the agreement,” said Dr Ranald.

“As with all trade deals, the devil will be in the detail. We are deeply concerned that the text will contain harmful provisions including:

“The next steps are for the treaty to be reviewed by the Join Standing Committee on Treaties and for the parliament to vote on implementing legislation before it can be ratified. AFTINET will analyse the text and make submissions to the committee. But the likely calling of the Federal election in April will dissolve this committee before its work is finished, and the review will not be completed until after the election,” said Dr Ranald.

“Labor adopted policy at its national conference and in a draft Bill that rejects these harmful proposals, and pledges to renegotiate them if it wins government. The policy also pledges to conduct independent assessments of the economic, social and environmental impacts of all trade agreements. We call on Labor to implement this policy,” said Dr Ranald.