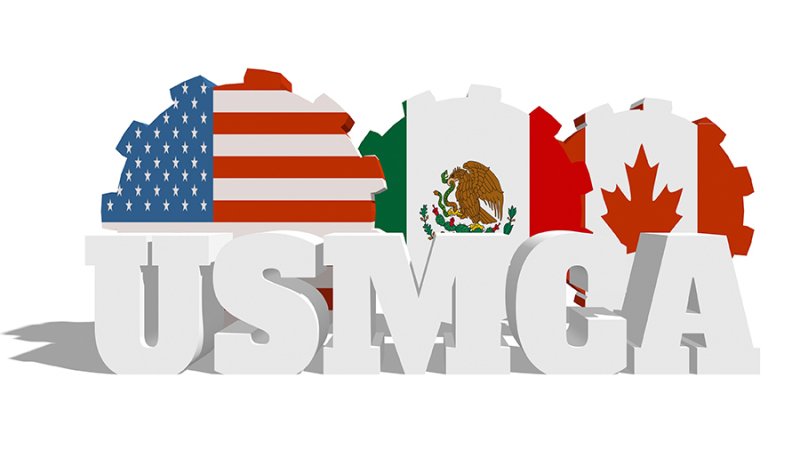 By Maude Barlow and Sujata Dey

The current Liberal government recently had a road to Damascus moment. After defending Investor State Dispute Settlement provisions (ISDS) around the world, suddenly Foreign Affairs Minister Chrystia Freeland said she championed the elimination of Chapter 11 between Canada and the U.S. in the new USMCA.

Freeland said ISDS’s loss was Canada’s gain: "It has cost Canadian taxpayers more than $300 million in penalties and legal fees. ISDS elevates the rights of corporations over those of sovereign governments. In removing it, we have strengthened our government’s right to regulate in the public interest, to protect public health and the environment."

More than 35,000 of our supporters and allies wrote to Minister Freeland asking for the elimination of the Chapter 11 ISDS mechanisms in NAFTA. Chapter 11 allows companies to sue countries over their policies — often environmental and public interest policies — if they affect profit.

For years, we stood by and watched as big U.S. businesses challenged our regulations. With $2.6 billion in challenges ongoing and 37 suits, Canada had become the most-sued developed country in the world, thanks to Chapter 11. While the U.S. never lost a case, Canada received the brunt of the NAFTA challenges.

So while Freeland’s conversion was astonishing, it was completely justified.

It was as if, for one second, Freeland had joined the Council of Canadians. If only it were true.

This agreement not only has ISDS in it, it has it in spades.

Simultaneously, in the silence of the House of Commons, while everyone was too distracted by the Trumpian funhouse mirrors around NAFTA, another trade agreement was being steamrolled through Parliament. It is the CPTPP, the so-called Comprehensive and Progressive Agreement for Trans-Pacific Partnership, covering 11 countries bordering the Pacific Ocean. This is the slightly modified Trans-Pacific Partnership agreement without certain provisions around drug patents and intellectual property. More importantly, it doesn’t include the U.S.

This agreement not only has ISDS in it, it has it in spades. And the Liberal government seems to like it. On September 18, Liberal MP Randy Boissonault rose to defend ISDS in the CPTPP, saying, "Investor-state dispute settlement, or ISDS, is an important component of international trade and investment agreements." He argued that the provisions would provide "a transparent and predictable investment-friendly environment."

The CPTPP, which recently passed Third Reading in the House of Commons, would add the corporations of seven more countries to the roster of corporations that can sue Canada. As companies become global with many international affiliates, companies can often use their multiple subsidiaries in CPTPP countries to launch complaints. This raises Canada’s risk exponentially. Given that Mexico is in the agreement, Canada and Mexico may not have ISDS in the USMCA, but they have it in the CPTPP.

Furthermore, Canada was given an exciting opportunity from New Zealand to opt out of ISDS, just between us and New Zealand. Australia, Brunei, Malaysia, Peru and Vietnam took them up on the country’s offer and signed side agreements to opt out. The Canadian government did not.

The reality is that on NAFTA negotiations around ISDS, Canada was the least progressive partner and the Trump White House was, ironically, more progressive.

Now, while we welcome Comrade Freeland in joining our fight to remove ISDS, the government needs to justify why it persists asking for it in other agreements. If ISDS-free is good enough for the largest trading partner, surely it is good enough for Europe or for our Asian partners. Moreover, we shouldn’t be passing the CPTPP without question. The Senate should conduct a proper public consultation and independent analysis before even considering ratification.

If the government is consistent and stops the spread of ISDS, we could take back policy space that is being increasingly eroded by excessive corporate power. And then, Canada might really mean what it says about progressive trade and being a world leader.

Sujata Dey is the Trade Campaigner and Maude Barlow is the Honorary Chairperson of the Council of Canadians.