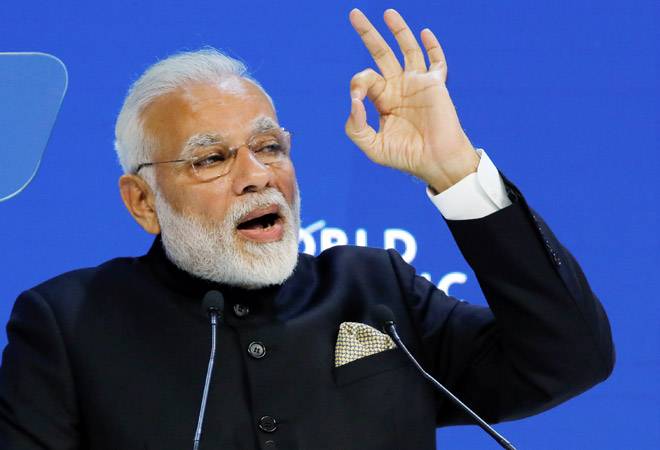 Prime Minister Narendra Modi will take up India’s unresolved issues in the proposed Regional Comprehensive Economic Partnership trade agreement at the leaders’ summit next month if the 16 members are unable to resolve them over the next few days.

As per a 10-day work plan of 14 issues compiled by member countries, at least five demands pertain to India specifically. India wants to change the base year to apply reduced tariffs to 2019, from 2013; an auto trigger mechanism to curb sudden surges in imports and decide on which products it doesn’t want to offer the same tariff concessions to all countries; and future domestic policy concessions in investment and services sectors (called ‘ratchet’ in trade parlance).

“These issues need to be resolved by October 22. Those not closed by then, will be frozen through the leaders’ decision,” said a source aware of the development.

Intense bilateral parleys are expected in the next 10 days as Indian negotiators finetune the position on these crucial issues, especially on strict origin norms to keep in check Chinese imports.

While no joint statement was planned after the RCEP ministerial meeting in Bangkok on October 11-12, attended by commerce and industry minister Piyush Goyal, a media statement was expected. However, talks were inconclusive.

The RCEP is a proposed FTA between the 10 member states of the Association of Southeast Asian Nations (Asean) and its six FTA partners – China, India, Japan, South Korea, Australia and New Zealand. RCEP negotiations began in November 2012.

Singapore is learnt to have told India to decide if it wants to stay in the trade pact.

“India has said it will remain if its asks are met,” the source said. Ecommerce, tariff differential, policy decisions at municipal and Panchayat levels, and exemption from taxation disputes are the other issues that India needs to resolve for the agreement to get concluded in November and signed next year.

India has pushed for these safeguards and caveats in ratchet and concessions given to a trading partner under a bilateral treaty automatically getting extended to RCEP members as it fears Chinese imports flooding the country especially through other RCEP members.