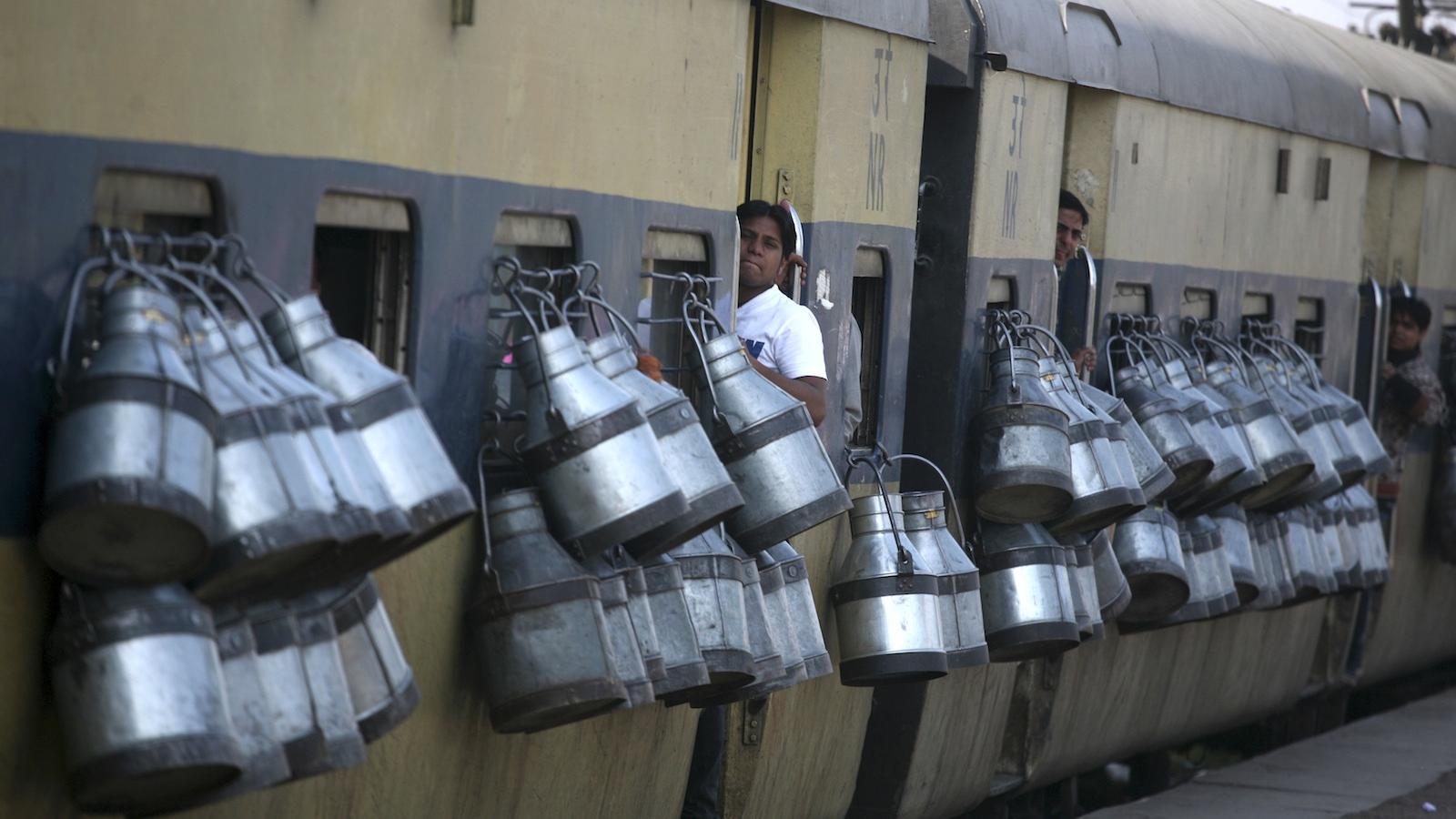 Reducing duty on dairy products would cause major unrest among rural India: SJM

RSS-affiliate Swadeshi Jagran Manch (SJM) on Wednesday urged the central government to not sign Regional Comprehensive Economic Partnership (RCEP) negotiations while cautioning that any such move would cause major unrest among rural India and adversely affect livelihoods.

SJM’s co-convenor Ashwani Mahajan said that New Zealand and Australia were negotiating "very hard" with India at RCEP-FTA to reduce duty on dairy products so that they can get access to the world’s largest market of dairy products.

"Milk, as the largest agricultural crop of India (150 million metric tonnes), certainly deserves better treatment at the hands of our Commerce Ministry negotiators. Signing of RCEP would cause a major unrest among our rural folk, as their livelihood will certainly get adversely affected," he said in a blog.

Mahajan said that the government must understand that sacrificing the interests of the poor and vulnerable sections of the society in the name of engaging in trade with the rest of the world is bad politics.

"Prime Minister can ensure to avoid any unrest amongst our rural producers across the country and protect their future," he stated.

The SJM leader claimed that the government was contemplating to finalise RCEP-FTA, a trade block which includes China, Australia and New Zealand, apart from 10 ASEAN countries, Japan and South Korea.

He alleged that officials of Centre of Regional Trade (CRT) under the Commerce Ministry have been supporting New Zealand and Australia’s offers to reduce tariffs on milk and its products, by twisting the data of India’s milk production and projecting a huge shortage of milk in India in the coming 10 years.

"Milk producers and processors have been pleading with the Commerce Ministry, presenting some hard facts, which are deliberately ignored by bureaucrats and consultants, pushing the deal," he said.

Citing Niti Aayog’s Working Group Report (February 2018) on demand and supply projections towards 2033 for crops, livestock, fisheries and agricultural inputs, he said India will be surplus in milk products and the question of imports does not arise.

Mahajan said that New Zealand, which has a population of around 48 lakh, produces 24 MMT (million metric tonnes) of milk by employing 10,000 farmers and exports 93 per cent of the commodity, while on the other hand, 10 crore families in India depend on the dairy industry for their livelihood.

"Then why should India include dairy products (HSN 0401 to 0406) in RCEP and allow import at lower duty? Is it to double the income of farmers of Australia and New Zealand? he asked.

"It’s beyond doubt that signing of RCEP would mean death knell of dairy in India," he said.

Mahajan said if the deal was signed it may result in approximately 50 million rural people losing their job as they will be forced to quit unremunerative dairying.

"This will prove to be the most suicidal step by the government since independence. We must understand that once the dairy industry is troubled, this step will result into the biggest food security threat as we will be permanently dependent on imports for dairy products like in case of edible oils," he said.

The SJM leader said the Prime Minister must know that doubling of farmers’ income will remain only in dreams.