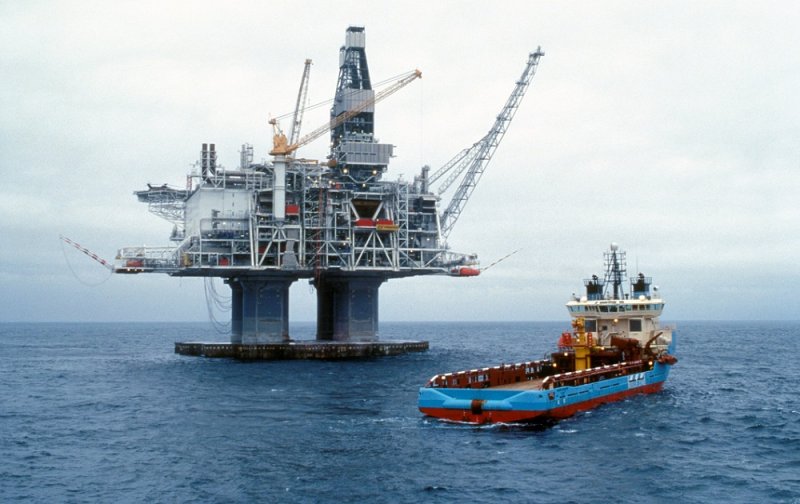 The US drops ISDS

There is an Alice in Wonderland element to this week’s United Nations Commission on International Trade Law (UNCITRAL) meeting on the “reform” of Investor-State Dispute Settlement (ISDS).

While the United States is no longer in favor of the ISDS mechanism, EU officials are desperately trying to save ISDS, the legal regime that gives corporations vast extra-judicial rights to seek damages from governments.

In 2016, ISDS played a significant role in scuttling the Transatlantic Trade and Investment Partnership (TTIP).

And in 2015, a major reason that the Trans-Pacific Partnership could not garner a simple majority in the U.S. Congress was the pact’s inclusion of far-reaching ISDS terms.

Meanwhile, the United States has reversed its role. For decades, acting as the spear for large U.S. corporations, it was the driving force to promote the Investor-State Dispute mechanism.

However, in the past month, the U.S. Congress – acting in a very rare, quite bipartisan fashion – agreed to strip the ISDS provisions from the North American Trade Agreement. Likewise, administration notifications about upcoming EU and UK trade negotiations notably exclude ISDS.

ISDS empowers multinational corporations to go before panels of three corporate lawyers to demand unlimited compensation from taxpayers over claims that domestic policies and actions violate special investor privileges. The lawyers can award the corporations unlimited sums to be paid by taxpayers, including for the loss of expected future profits.

The new NAFTA, officially called the U.S.-Mexico-Canada Agreement (USMCA), passed with overwhelming bipartisan U.S. House (385-41) and Senate (89-10) majorities. Which means that many Republicans voted in favor.

Given the strongly anti-environment, pro-corporate world view of the Trump administration, that is rather surprising. The pivotal question is this: How did ISDS get pulled from the new NAFTA?

U.S. progressives and congressional Democrats view ISDS as favoring corporations and as a threat to public interest policies. In contrast, U.S. conservatives, including those leading Trump administration trade policy, consider ISDS a threat to national sovereignty.

To those conservatives, it is less about protecting U.S. firms’ operating outside the United States. Rather, they oppose ISDS making it less risky to outsource investment and jobs and object to ISDS granting privileged treatment for foreign firms operating within the United States.

Thus, for somewhat different reasons, key players in the United States on the right and left agree ISDS has to go.

This improbable shift in U.S. policy sends a signal worldwide to the many countries also eager to exit the ISDS regime, especially after nations that terminated ISDS agreements saw no fall-off in foreign investment.

Enter the little-known UNCITRAL. The UN agency, which provides one set of rules under which many ISDS cases are litigated, has shifted into defensive mode.

In 2017, it initiated a process to discuss whether reforms to ISDS “procedures” are needed that are structured to create the appearance that critiques are being considered to try to diffuse growing opposition, while ensuring no real change occurs.

Very few people, even within governments, have paid much attention to this intergovernmental process. But the arbitration industry – the law firms that make hundreds of millions bringing ISDS cases on behalf of corporations or sitting as arbitrators in these extra-judicial tribunals – sees its rich pickings threatened.

Curiously enough, EU representatives seem to side with them. They have chosen to hijack the UNCITRAL process to push governments to accept the EU’s Multilateral Investment Court (MIC) proposal, which is on the agenda for this week’s meeting.

The MIC is an ISDS rebrand. Yes, it addresses some of ISDS’s worst procedural problems. However, it sustains the fundamental injustice of providing foreign investors special substantive rights and privileges.

It would sustain corporations’ powers to attack governments, while governments would have only obligations to investors and no rights to act against them for bad conduct. Effectively, the EU proposal would enshrine the outrageously imbalanced ISDS regime in a permanent court.

A proposed ISDS Appellate Mechanism is also on the agenda. Instead of offering countries real relief from facing hefty payouts to corporations, it also would further entrench the existing regime. Sadly, many extremely egregious rulings are consistent with the extreme corporate rights ISDS provides, so an appeal is no fix.

More than 300 civil society organizations from 73 countries have voiced opposition to the MIC and Appellate Mechanism and urged UNCITRAL to pursue meaningful ISDS reform. The role of big emerging market economies

To be clear, the United States is not leading global ISDS resistance. South Africa, Indonesia, India, Brazil, Ecuador and others have already taken significant steps in recent years to shrink or eliminate their ISDS obligations. The United States just jumped on the bandwagon.

In contrast, either EU member nations are keen on protecting the investments made by corporations headquartered in Europe in those emerging market economies or, alternatively, the Commission staff is pursuing its own ISDS agenda.

Either way, the corporations that have exploited the ISDS regime and the lawyers it has made rich seek its revival. Some government officials are also fighting fiercely to save ISDS, as recently leaked documents on U.S.-UK trade talks revealed.

One must hope that, with the usual U.S. pressure to expand ISDS gone, countries involved in this week’s UNCITRAL discussions will see through the madness of the EU’s save-ISDS-by-rebranding-it strategy.

Instead of further entrenching themselves in this system, they should instead focus on how to extract themselves from the ISDS quagmire. Lori Wallach is director of Public Citizen’s Global Trade Watch.