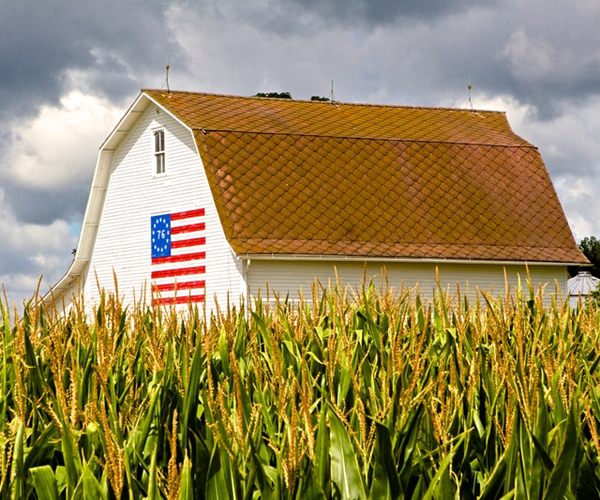 US trade talks with the European Union and Britain have stalled in part due to suspicions of poor American food standards, Washington’s chief negotiator said Wednesday (17 June).

“I think there’s a desire to make things work through, but for whatever reason we haven’t made much headway,” US Trade Representative Robert Lighthizer told lawmakers on Capitol Hill.

“There is a sense in Europe, which I think is shared – hopefully not as deeply with (Britain) as it is with Europe – that American food is unsafe.”

He dismissed the worries however as “thinly veiled protectionism.”

Lighthizer claimed that the United States “has the best agriculture in the world” as well as “the safest, highest standards”.

“I think we shouldn’t confuse science with consumer preference,” he said.

He said agriculture had been at the center of all recent trade negotiations and was “a huge, huge winner” for Americans in the new United States-Mexico-Canada free trade agreement (USMCA), and also in agreements reached with China and Japan.

With Britain, however, “we will have agricultural problems” in negotiations, he warned.

Lighthizer vowed that there would be no compromise regarding US agricultural exports.

“We either have a fair access for agriculture or won’t have to deal with either one of them,” he said.

US-EU trade talks have been stalled for months, locked in disputes over subsidies to Boeing and Airbus and digital taxation as well as agriculture.

In early May, Britain and the United States began negotiations for an “ambitious” free trade agreement to be implemented after the post-Brexit transition period at the end of the year.

High British taxes on the US tech sector is also a sore point in talks.