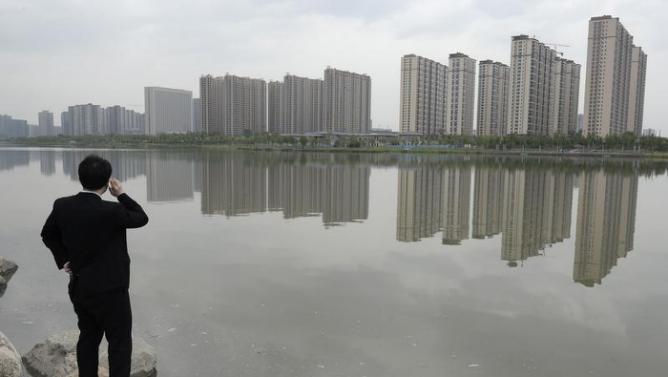 US firms urge China to open up for investment treaty

Opening more sectors in China to foreign competition is the critical element to negotiating an investment treaty with the United States and building stronger financial links between the world’s biggest economies, a U.S. trade group said on Wednesday.

After seven years of talks on the treaty, both countries agreed last week to start likely the most contentious stage: formal discussions on market access.

The two sides swapped "negative lists," which outline which sectors of each economy will be closed to the other side’s investors.

The so-called Bilateral Investment Treaty is likely to be a in focus at the U.S.-China Strategic and Economic Dialogue in Washington next week. China is the United States’ second-largest trading partner after Canada, with a total $590 billion in trade in 2014.

"For the two largest economies in the world, the investment relationship is clearly still in its early stages, and probably ought to be bigger, if investment barriers could be removed," John Frisbie, president of U.S.-China Business Council, told reporters, adding that he wished both governments would put "the gas to the floor" in getting the treaty done.

U.S. officials are still assessing the initial offer from China, but so far they believe there is room for improvement.

An industry source who is following the negotiations closely said expectations for the offer were low, and were not exceeded.

"The word is that it’s a fairly poor offer; that’s not surprising in the least," the source said.

China has more restrictions on foreign investment than the United States, and U.S. investors hope a treaty will give them increased access to China’s many state-dominated industries, from financial services to agriculture and healthcare.

Frisbie said the U.S. share of total foreign direct investment in China is only five percent - and the share for China in the United States is even less than that.

"The negative list is going to determine the pace and the prospects for moving ahead" on the treaty, he said.

A U.S. State Department official said the United States has few limits on foreign investment, and hopes China will follow the same approach.

"We continue to emphasize to China that to successfully conclude the negotiations of this (BIT) agreement, it will be critical for China’s negative list to be very limited and narrow, and to represent substantial liberalization," said Kerry Humphrey, from the State Department’s economic and business affairs bureau.