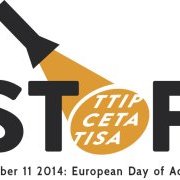 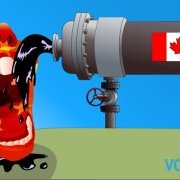 Europe ’Awol’ from decisive EAC meeting on trade accord
1-Oct-2014 New Times
The East African Community’s last-minute efforts to have negotiations of the contentious Economic Partnership Agreement concluded before today’s deadline were dealt a huge blow after European Union delegates failed to turn up for a decisive meeting in Nairobi last week. 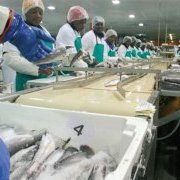 Namibia narrowly avoids missing EU trade deadline
1-Oct-2014 DW
African, Caribbean and Pacific (ACP) states that have not ratified Economic Partnership Agreements (EPAs) with the EU will shortly lose their free EU market access. Namibia was one of the last to say it would sign up. Kenya’s dilemma over EU trade talks holds
1-Oct-2014 The Star
Kenya’s push for an expeditious agreement between the East African Community and the European Commission over the long dragging trade negotiations suffered a major blow as nothing had been signed by yesterday. 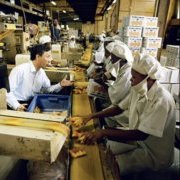 Investment protection for Asian investors in Africa
1-Oct-2014 Lexology
African countries have entered into over 400 bilateral investment treaties which investors from Asia may take advantage of. 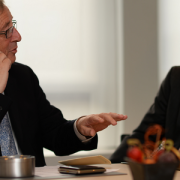 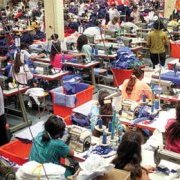 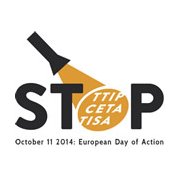 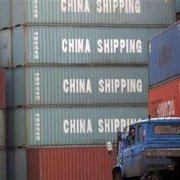 Chinese free-trade interests set up Asia-Pacific agenda ahead of APEC
30-Sep-2014 Scoop
China’s pursuit of free trade within the Asia-Pacific region is shaping up as one of the key issues to be discussed at this year’s APEC summit to be held in Beijing in November.
EU/Canada agreement: Publication of the official text
30-Sep-2014 Actu-Environnement
On the occasion of the EU Canadian Summit that took place in Ottawa on 26 September, the two parties officially concluded negotiations on CETA (the Comprehensive Economic and Trade Agreement). 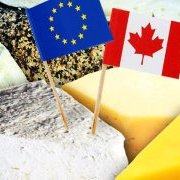 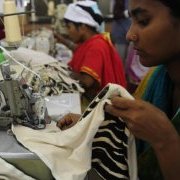 EU and Vietnam complete ninth round of FTA talks
29-Sep-2014 DG Trade
The EU and Vietnam completed the ninth round of negotiations for a Free Trade Agreement (FTA).
EU postpones application of free trade pact with Ukraine
29-Sep-2014 TASS
The Council of the European Union on Monday delayed the application of a deep and comprehensive free-trade agreement (DCFTA) with Ukraine by 15 months to December 31, 2015, the press service has said.
Peru, Honduras to conclude FTA by year-end
29-Sep-2014 Tax News
The President of Peru, Ollanta Humala Tasso, and his Honduran counterpart, Juan Orlando Hernandez, have agreed to conclude a free trade agreement (FTA) by the end of this year.
China, S Korea remain with tariff differences in FTA talks
29-Sep-2014 Tax News
In the latest round of free trade agreement (FTA) talks between South Korea and China, the two sides were still unable to agree the scale and timing of tariff cuts on their respective ultra-sensitive goods.
Taiwan, S. Korea may sign investment treaty ’soon’
29-Sep-2014 The China Post
In an exclusive interview with the United Daily News, South Korea’s representative to Taiwan stated that the majority of the contents in the agreement have been shaped while both sides have yet to agree on a few fragments.
0 | ... | 11200 | 11220 | 11240 | 11260 | 11280 | 11300 | 11320 | 11340 | 11360 | ... | 27580
Subscribe to bilaterals.org weekly