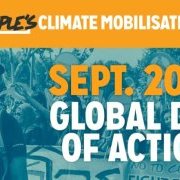 Social movements denounce corporate take-over of Ban Ki-Moon Climate Summit
17-Sep-2014 Climate Space
The movements point out that halting climate change calls for an end to the neoliberal free trade regime that promotes the pursuit of endless growth and endless profit for transnational corporations.
Chemical industry using TTIP ‘to attack the precautionary principal’
27-Aug-2014 Chemical Watch
The last 12 months have seen a surge of attacks against the EU’s precautionary principle, with some law firms considering it a potential obstacle to the Transatlantic Trade and Investment Partnership (TTIP). 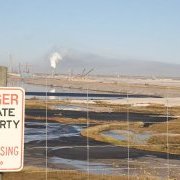 US accused of forcing EU to accept tar sands oil
19-Jul-2014 IPS
Newly publicised internal documents suggest that US negotiators are working to permanently block a landmark regulatory proposal in the European Union aimed at addressing climate change, and instead to force European countries to import particularly dirty forms of oil. 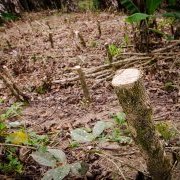 Free trade agreements and environmental destruction
23-Jun-2014 Counter Punch
Washington’s “free-trade agreements” throughout Central and South America are products of the West’s "culture of waste", and must count among their achievements the destruction of huge swathes of the region’s forests, the poisoning of its waters, and the ruin of scores of its indigenous communities.
MoEF officials give nod to carbon-trading deal with Japan without political clearance
18-Jun-2014 Business Standard
Indian Ministry of Environment officials have agreed in-principle to a bilateral carbon-trading climate change deal with Japan without a formal approval from the political leadership, putting the BJP government in a corner ahead of PM Modi’s trip to the country. 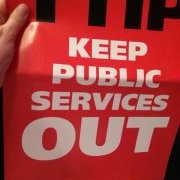 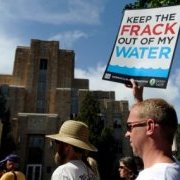 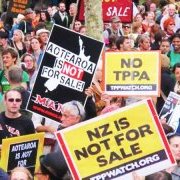 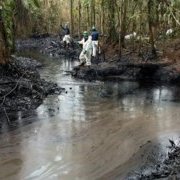 TTIP debate - Brussels
19-Apr-2014 TNI
Frank exchange of views between the EU Commission and civil society representatives on the introduction of special rights for companies in the TTIP, through the mechanism of investor-state dispute settlement (ISDS).
Leaked: US and EU chemical lobbies fighting to “freeze” industry regulation
18-Mar-2014 Mint Press News
Newly leaked documents from the chemical industries in the United States and European Union depict a joint effort to guide bilateral trade talks in a way that legal and public interest analysts warn would irreparably weaken the ability of governments in both continents to regulate toxic chemicals. 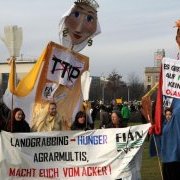