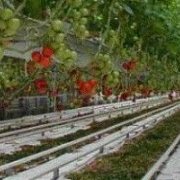 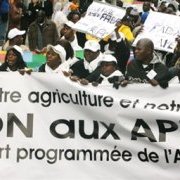 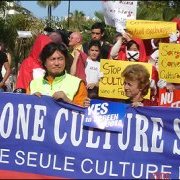 Koreans, French fight Hollywood domination
23-May-2006 Korea Times
Films from South Korea may not be as prominently featured in the program of the 59th Cannes Film Festival as in recent years, yet Korean cinema is garnering attention, thanks to the struggle by industry people to defend the screen quota system. 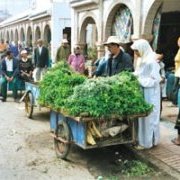