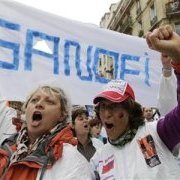 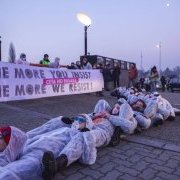 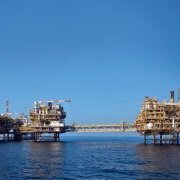 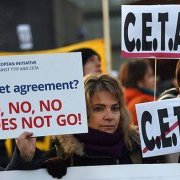 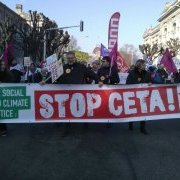 France’s top court questions constitutionality of CETA
23-Mar-2017 EurActiv
The Constitutional Court announced that it would delay its decision on the legality of the EU’s free trade agreement with Canada, confirming doubts about its compatibility with the French constitution. 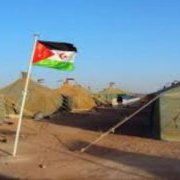 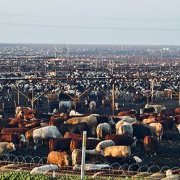 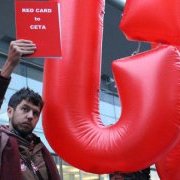 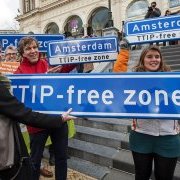 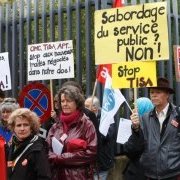 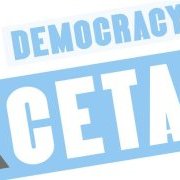 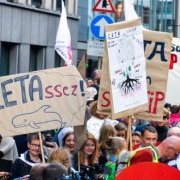 French MPs decide not to block CETA
7-Oct-2016 EurActiv
The French parliament’s European affairs committee has rejected a resolution calling on France to block the ratification of CETA, just days before Prime Minister Manuel Valls is due to visit Canada. 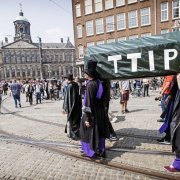 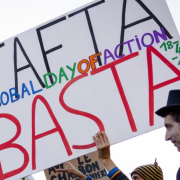 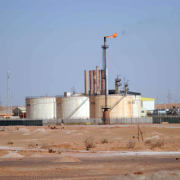 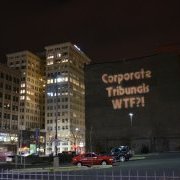 Shameless attempt to quietly institutionalise ISDS throughout Europe
19-May-2016 S2B
A new leak reveals that 5 EU member states are proposing to introduce investor-to-state dispute settlement for all cross-border investments within the EU. 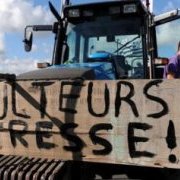 Making the case for a French “agricultural carve out”
14-Apr-2016 Libération
We need to reconstruct a law that takes into account the particularities of the agricultures that we want to preserve on the model of cultural exception. 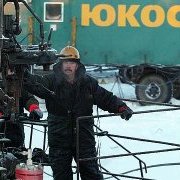 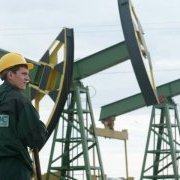 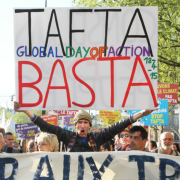 France seeks guarantees for national sovereignty in adoption of TTIP
26-Feb-2016 EurActiv
Paris has argued that the transatlantic trade deal should have to be approved by the EU’s national parliaments before it can take effect, not just the European institutions.
0 | 20 | 40 | 60 | 80 | 100 | 120
Subscribe to bilaterals.org weekly