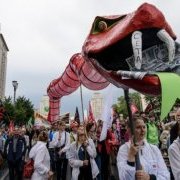 A Canada-style trade deal would be a disaster for Britain’s workers
11-Dec-2017 The Times
Trade unions campaigned against the EU and Canada’s CETA deal because, although it offers lots of protections to foreign investors, it does nowhere near enough to protect workers’ rights and public services. 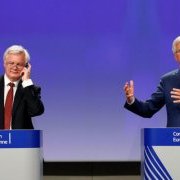 Maple Brexit? EU eyes Canada model for UK trade
15-Nov-2017 Reuters
The European Union is sizing up Britain for a post-Brexit free trade deal along the lines of one it agreed last year with Canada. 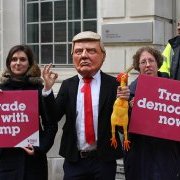 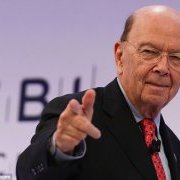 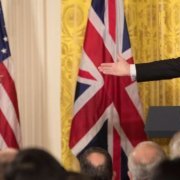 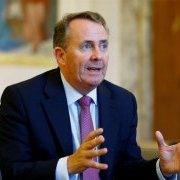 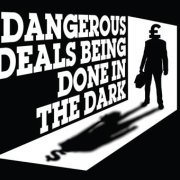 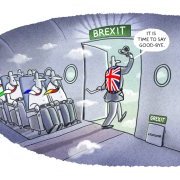 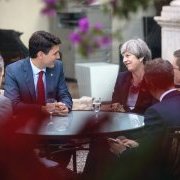 Canada to model post-Brexit Britain trade on CETA
19-Sep-2017 EurActiv
Canada agreed to use its new free trade agreement with Europe as a template for a pact with Britain after its largest trading partner within the European Union leaves the bloc. 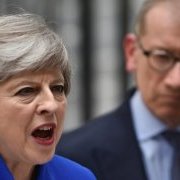 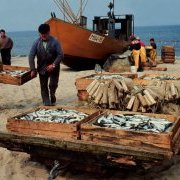 Western Sahara trade dispute to be heard in the Court of Justice of the European Union
11-Sep-2017 Lexology
WSCUK argues that the UK was unlawfully allowing products, originating from or processed in Western Sahara, to be imported into the UK under a trade agreement with Morocco. 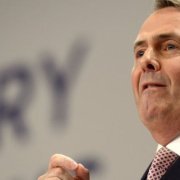 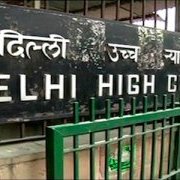 Would Vodafone comply with Delhi high court order?
4-Sep-2017 Live Mint
The Delhi high court has passed an ex-parte order restraining Vodafone Group Plc. from proceeding with arbitration under the India-UK Bilateral Investment Protection Agreement (India-UK BIPA). However, it remains to be seen whether Vodafone would comply with this order of the court. 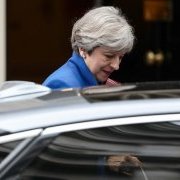 May seeks to preserve gains from EU-Japan trade deal for UK
30-Aug-2017 Bloomberg
Prime Minister Theresa May said she’s keen for the UK to keep any benefits from a potential trade deal between the European Union and Japan after its scheduled departure from the bloc in March 2019. 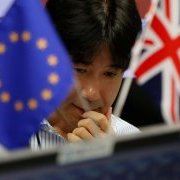 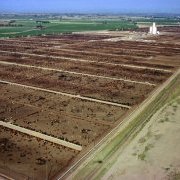 Food is at the center of US-UK trade concerns
11-Aug-2017 WBFO
Since it has been a member of the European Union, Britain has ratcheted up its standards. There’s a Europeanization of culinary culture. And we’re going to see whether it becomes the McDonaldization of culture. 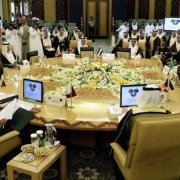 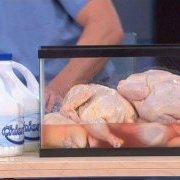 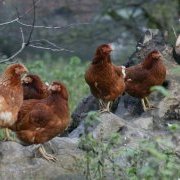