Islamabad seeks duty reduction on exports to China
24-Jan-2018 Dawn
Pakistan will demand unilateral concessions on approximately 70 products mostly of export interest to China as part of the second phase of the Free Trade Agreement (FTA). 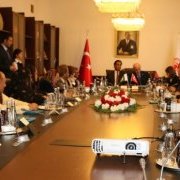 No progress on FTA with Turkey, Senate panel informed
17-Jan-2018 The Nation
Despite several rounds of talks and negotiations spanning over a decade, progress has yet to be made on reaching a free trade agreement with Turkey. 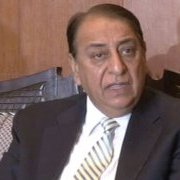 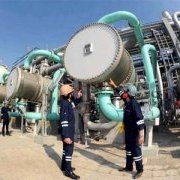 China invites Pakistan for FTA-II talks in February
2-Jan-2018 The News
China wants no more damage to Pakistan in bilateral trade which is why the former has offered to re-initiate the stalled talks on Free Trade Agreement-II in February 2018. 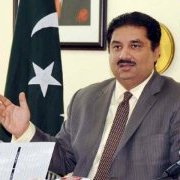 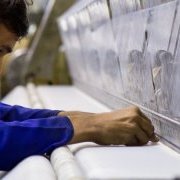 Chile interested in joint partnerships with Pakistan
12-Dec-2017 The Nation
A Joint Feasibility Group will work to formalize the FTA within six months’ period. 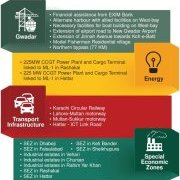 What can we expect from the JCC?
21-Nov-2017 Dawn
The two-day Joint Cooperation Committee (JCC) meeting of the China-Pakistan Economic Corridor sets the stage for the second phase of the multibillion-dollar cooperation between the two nations. 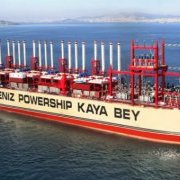 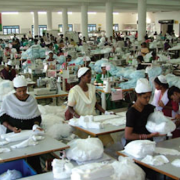 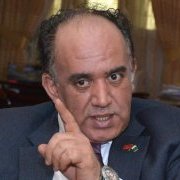 Pakistan, Tunisia to sign PTA for improving bilateral trade
30-Oct-2017 Radio Pakistan
Pakistan and Tunisia are negotiating for a preferential trade agreement to improve bilateral trade between the two countries. 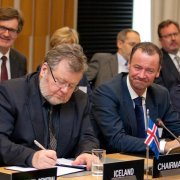 Pakistan, EFTA states agree to explore trade opportunities
24-Oct-2017 The Nation
Special note was made of suggestions to increase bilateral trade and investment between the two parties. 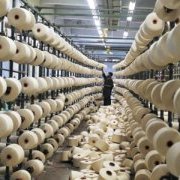 Iran, Pakistan to finalize free trade deal by November
10-Oct-2017 Financial Tribune
Pakistan and Iran have decided to strike a deal on trade despite slow or no progress regarding the implementation of a payment mechanism and the Iran-Pakistan gas pipeline project. 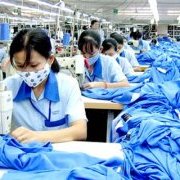 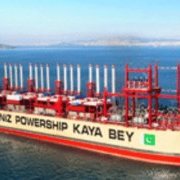