Singapore to amend legislation to bring TPP into effect by next year: PM Lee
23-Nov-2016 Channel News Asia
Singapore will continue with the Trans-Pacific Partnership (TPP) despite a “twist in the road” 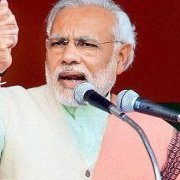 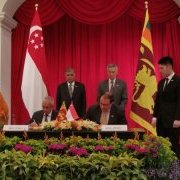 S’pore, Iran ink bilateral treaty on investment
4-Mar-2016 Asia One
Singapore has moved quickly to sign an investment treaty with oil-rich Iran to support Singapore firms investing in an economy that is emerging after the recent lifting of global sanctions.
Singapore minister calls for resumption of EU-ASEAN free trade talks - report
29-Dec-2015
Singapore’s trade and industry minister has called for a resumption of free trade talks between the European Union and the Association of Southeast Asian Nations now that problems over Myanmar have been removed, a German newspaper said. Could haze in Asia give rise to treaty claims?
24-Nov-2015 Business & Human Rights Resource Centre
The smoke haze that has engulfed Singapore, Malaysia and other parts of Southeast Asia for two months could violate international law and be the subject of an investment treaty claim against Indonesia.
EU-Singapore FTA (2015)
18-Nov-2015 European Commission
Authentic text as of May 2015 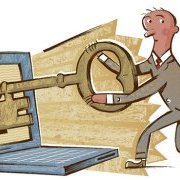 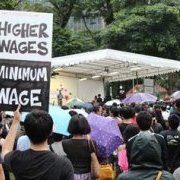 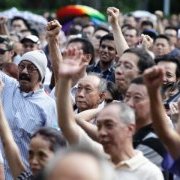 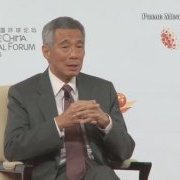 Preliminary study to enhance China-Singapore FTA underway
22-Jul-2015 Channel NewsAsia
Prime Minister Lee Hsien Loong hopes negotiations for an improved Free Trade Agreement will start this year, as the existing pact has been in place for many years, and China now has trade agreements with many other countries.
Indonesia not renewing 2005 bilateral agreement
5-Jun-2015 Today
Indonesia has informed Singapore that it does not want to continue with a bilateral agreement signed in 2005 by both countries to promote greater investment flows, and this is an issue that must be addressed for both nations to boost economic ties, said Prime Minister Lee Hsien Loong.
0 | ... | 100 | 120 | 140 | 160 | 180 | 200 | 220 | 240 | 260 | ... | 440
Subscribe to bilaterals.org weekly