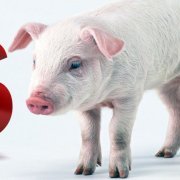 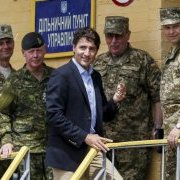 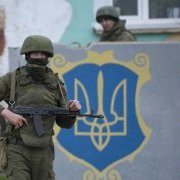 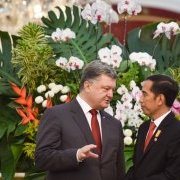 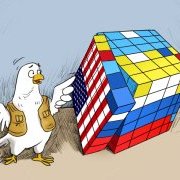 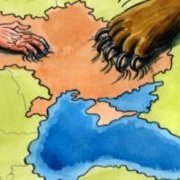 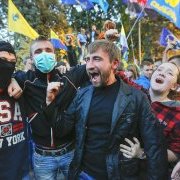 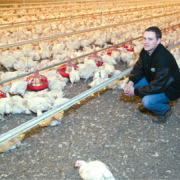 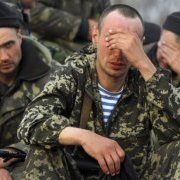 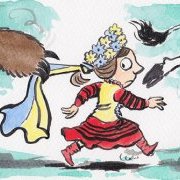 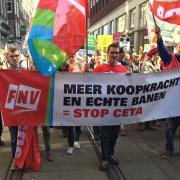 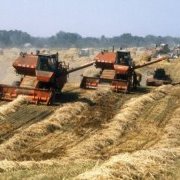 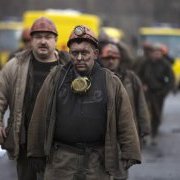 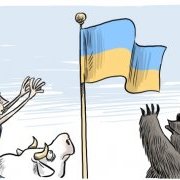 EU-Ukraine free-trade accord goes into effect despite Moscow’s opposition
4-Jan-2016 The Japan Times
Ukraine’s free-trade deal with the EU went into effect, coinciding with the start of Moscow’s food embargo against Kiev.
Kyiv receives Moscow’s notification on suspension of free trade area with Ukraine - Yatseniuk
29-Dec-2015
The Russian side has formally notified Ukraine on its decision to suspend the agreement on the free trade area that was in effect between the two countries. 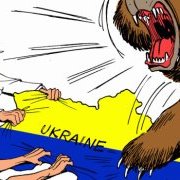 Ukraine, Canada to speed up FTA talks
22-Jun-2015 InterFax
Poroshenko and Harper have agreed to speed up talks concerning the formation of a free trade area between Ukraine and Canada.
Moscow plays nice with free trade as Ukraine sounds alarm over Russian troops
20-May-2015
Ukraine’s Ministry of Foreign Affairs has announced a breakthrough in negotiations with Russia over Kyiv’s duty-free trade deal with the European Union – a much needed ray of hope in the ongoing war.
Ukraine looking to support its businesses ahead of joining FTA with EU
12-May-2015
The Ukrainian Ministry of Economic Development and Trade believes that not all Ukrainian companies are ready to switch to new working conditions once the economic part of the European Union-Ukraine association agreement comes into effect, and is looking for ways to support business.
0 | ... | 20 | 40 | 60 | 80 | 100 | 120 | 140 | 160 | 180 | ... | 200
Subscribe to bilaterals.org weekly