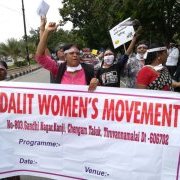 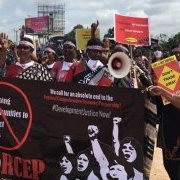 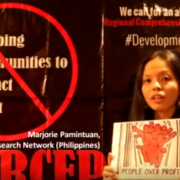 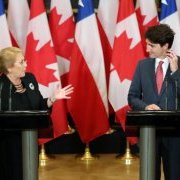 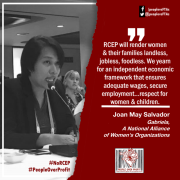 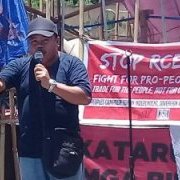 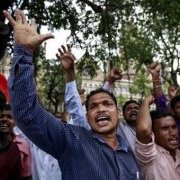 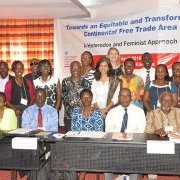 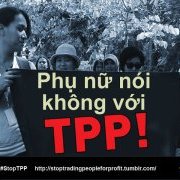 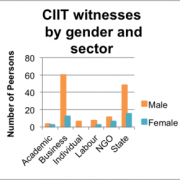 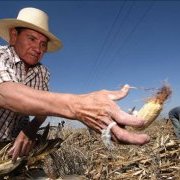 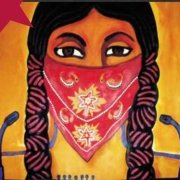 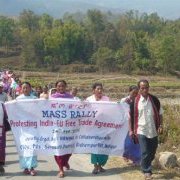 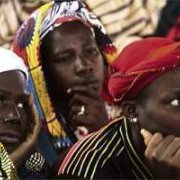 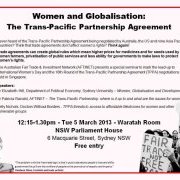 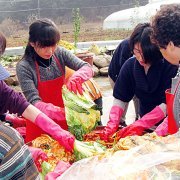 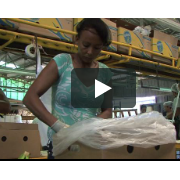 Documentary: CAFTA led to workers’ rights violations in Honduras
27-Sep-2011 AFL CIO
Ever since it was passed five years ago, the Central America Free Trade Agreement-Dominican Republic (CAFTA-DR) has led to an increase in unemployment, violations of worker rights and discrimination against women in Honduras, according to an about-to-be-released documentary.
EU-India FTA: Impacts on women
18-Mar-2010 CENTAD
CENTAD, in partnership with the Heinrich Böll Foundation, have come out recently with 4 reports on trade and gender. The first is a backgrounder (literature review) while the other three are on the gender impact of the EU-India FTA in the fields of agriculture, services and health.
EU trade pacts
2-Mar-2010 Fiji Times
A new study shows that the effects of EPAs - under which African, Caribbean and Pacific countries are expected to offer duty-free access to ’substantially all’ EU imports - will be felt differently by women and men in their roles as producers, consumers and users of services.
Free trade deal will cost Ethiopia, warns researchers
7-Jul-2009 Nazret.com
The Ethiopian Government is debating whether to sign the EPA with the EU, as it has concerns about the effect it will have on its fragile industries. Research shows negative implications for women, agriculture and manufacturing.
0 | 20 | 40 | 60
Subscribe to bilaterals.org weekly