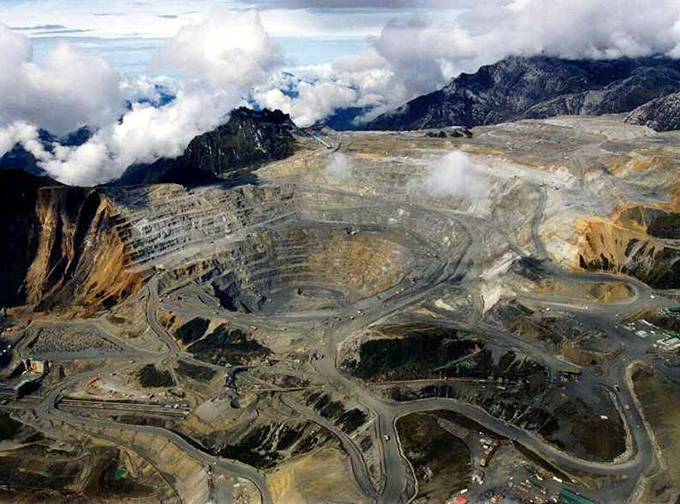 The Minerals Council of Australia (MCA) has called on the Government to pursue further trade liberalization through bilateral and regional trading agreements.

The comments are in response to the government’s announcement that it will prepare a white paper that would for the first time since 2003 set out how Australia intends to engage with other nations over the next 5 to 10 years.

In its submission to the Government’s Foreign Policy White Paper, the MCA said: "There is a great deal of confusion in international trade and economic policy, including US withdrawal from the Trans Pacific Partnership (TPP); uncertainties around US commitment to the international rules-based system (World Trade Organization)...; uncertainties about possible trade wars; uncertainties over populist developments in Europe; and rising protectionism."

The MCA recommended that Australia should continue its current program of negotiations for bilateral free trade agreements, particularly with India and Indonesia.

The MCA also argued that, within the Asia-Pacific region, Australia should explore how it can realize the market access commitments secured duringt he negotiations for the TPP now that the US has withdrawn from the agreement. It said options could include renegotiating the TPP’s entry-into-force provisions, so that it could enter into force without ratification by the US, and renegotiating the TPP’s substantive provisions to achieve a new agreement with the remaining 11 countries, or a subset of them. Alternatively, it said Australia could seek to negotiate bilaterally with TPP member states.

In addition to these efforts, the MCA said the Government should seek to accelerate negotiations for other regional trade agreements, including the Regional Comprehensive Economic Partnership agreement and the Pacific Agreement on Closer Economic Relations Plus.