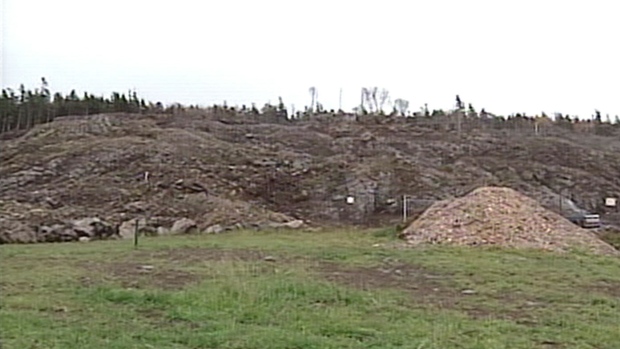 Environmental groups in court to intervene in NAFTA tribunal overstep

A NAFTA tribunal held Canada liable for rejecting a bid by Bilcon to build a gravel quarry in the ecologically sensitive coastal area of Digby Neck, N.S. It is estimated that Canada would have to pay more than $500 million, just for protecting the environment in accordance with Canadian law.

“NAFTA tribunals are only supposed to decide questions of NAFTA law,” said Amir Attaran, lawyer at Ecojustice’s law clinic at the University of Ottawa. “They have no business deciding Canadian law and least of all, ordering Canadian taxpayers to compensate an American corporation because its proposed project threatened the environment. We expect the Federal court to put the NAFTA tribunal in its proper place.”

Represented by lawyers from Ecojustice, East Coast Environmental Law (ECELAW) and the Sierra Club Canada, will appear as interveners during the legal proceedings.

“Bilcon had the opportunity to have a Canadian court rule on the federal government’s rejection of its project. Instead the company chose to sue Canada for its decision to follow an independent environmental assessment panel’s recommendation to prioritizeprotecting communities and the environment, and reject the quarry project,” said Lisa Mitchell, executive director of East Coast Environmental Law.

“If the tribunal’s decision is allowed to stand, it would signal to local communities that no matter how much damage a project might do, their concerns can be essentially overruled by a NAFTA tribunal decision, at great financial cost.”

Bilcon’s proposal for a 120 hectare quarry on Digby Neck, N.S. was to be located 50 metres from the shoreline to facilitate shipping across the Bay of Fundy. This increase in shipp ing traffic in an ecologically-sensitive environment could put important species, like the endangered North Atlantic right whale in harm’s way — one of the serious threats considered by the environmental assessment panel.

“If government is committed to strengthening our environmental laws, Canada must reverse this decision and close the trade loophole in ongoing NAFTA negotiations,” said Gretchen Fitzgerald, National Program Director of the Sierra Club Canada Foundation.

“International trade agreements should not supersede the health of Canadians or interfere with our environmental assessment laws and protections.”

Members of ECELAW and Sierra Club Canada Foundation were full participants in the Joint Review Panel that resulted in the decision to reject the proposed quarry — partly on the basis of its adverse impact on the ‘core values’ of the affected communities. The groups provided information and support to the community, brought the concerns to the attention of the public and engaged with experts to provide valuable input on the ecological and socio-economic impacts of the coastal quarry.