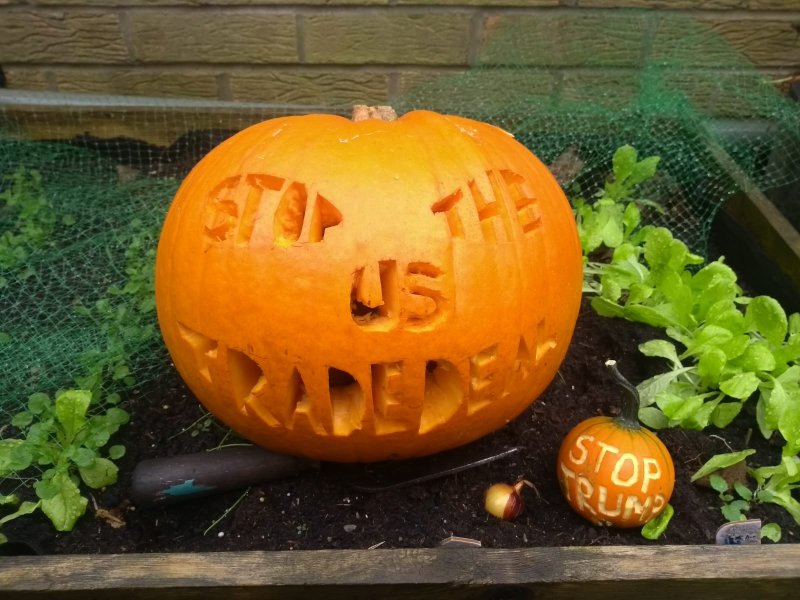 Two weeks ago, the government announced that chlorine-washed chicken from the US was off the menu in any trade deal. It also said that the newly established trade and agriculture commission was to be put on a statutory footing. It would provide independent advice on post-Brexit trade deals as they pass through parliament. Campaigners celebrated what looked like another government U-turn. The UK’s high food and animal welfare standards would be defended. Hurrah, and so on.

Well, up to a point. There was a more reliable way to protect those standards. During its passage through parliament there were three attempts to amend the agriculture bill so as to enshrine them in law. The government voted them all down. It hasn’t even come up with a basic trade policy which establishes what its red lines are. And as it stands, the review process for each trade deal lasts only three weeks, which is completely inadequate for such extraordinarily complex treaties. Finally, each trade deal will now be taken on a case-by-case basis in the Commons, where the government has a robust 80-seat majority. Can we guarantee standards will be upheld by this government? No, we cannot.

Why does any of this matter? After all, eating a portion of US-raised, chlorine-washed chicken is unlikely to harm, let alone kill you. But in the long term it may well fundamentally damage the UK’s food system and standards. Let’s go back a bit. As members of the European Union we were part of a trading bloc that banned both chlorine-washed chicken and growth hormone-injected beef. The US has always argued these products are safe, but has not challenged the ban. Now we are outside the EU we’re going to need a new deal with the US.

US cheerleaders often argue that there’s chlorine in our swimming pools and it’s harmless. The chlorine isn’t the issue. It’s about why it’s used: to deal with pathogens as a result of terrible US animal welfare standards. There’s also good evidence that chlorine washing doesn’t kill those pathogens; it just makes them non-culturable in the lab.

These are serious issues, but there’s another. Low-welfare animal husbandry systems are used on a mass scale for one reason: it’s cheaper. Surely we’re all for cheaper food, especially when so many people are dependent on food banks? It’s more complicated than that. Our heavily stacked supermarket shelves may suggest we are food secure, but as Prof Tim Lang argued in his book, Feeding Britain, we are anything but. We produce only 60% of the food we eat and when exports are taken in to account it’s 50%. Why? Because UK agriculture has been ravaged by a culture of overly cheap food pursued by our sophisticated supermarket sector. Farms have simply gone out of business.

If cheap, low-standard products are allowed in from the US and elsewhere, British farming will be forced into a cost-cutting war, which will undermine its standards but also threaten its economic base. More farms may go out of business. We risk becoming ever more dependent on those imports. And just slapping tariffs on low-welfare products, as has been suggested, won’t solve the problem. Once they are allowed in, the haggling will begin and inevitably, over time, the tariffs will come down.

Surely consumers could just vote with their wallets and not buy those products? In the shops yes. In unlabelled food service – in the school meals our children eat, in the sandwiches we buy from supermarkets – we’ll never know. It’s all a deeply unappetising prospect. And nothing the government has announced recently assures me it won’t come to pass.