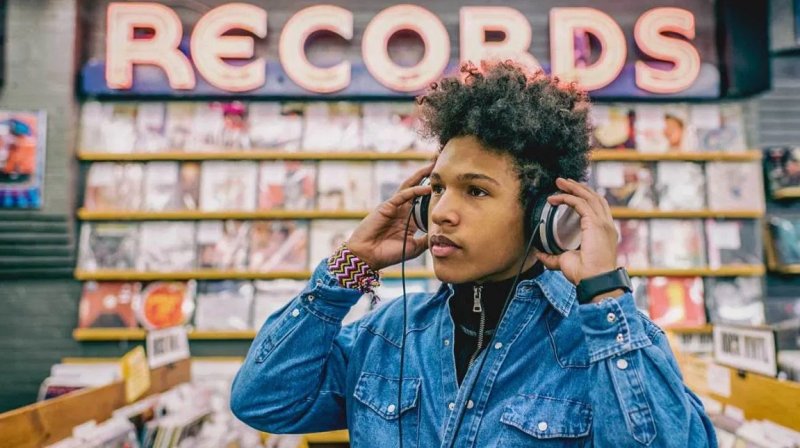 The United States and United Kingdom have concluded the first round of negotiations on a trade deal.

Welcoming the progress, Mitch Glazier, chairman and CEO of the Recording Industry Association of America (RIAA), said copyright protections between the two music markets were a vital part of any deal.

Glazier said: “RIAA strongly welcomes the decision of the United States and United Kingdom to begin trade negotiations, which offer tremendous potential to support American creators and catalyse the significant contributions of the recording industry to the economies of both countries. The US recording industry strongly supports these negotiations, which will further integrate two of the leading markets for creative content in the world. Supporting an agreement that provides world-leading copyright protections between these two major markets is a top RIAA priority.”

The negotiations continued despite the Covid-19 lockdown.

“We commend the hard work of the US negotiating team from USTR and other agencies during the first round of recently concluded negotiations, particularly under such unique and difficult circumstances,” said Glazier. “We look forward to working closely with the Administration throughout the negotiations to ensure high standards of copyright protection and enforcement, including to work to find creative solutions for meaningful stakeholder engagement.

“This negotiation begins where many agreements seek to end, not only in terms of the special relationship between our countries, but because of the highly-developed standards that already exist in each market. In these unprecedented times, this is a one-of-a-kind opportunity to set a new paradigm for trade agreements, including for the protection and enforcement of copyright.”

The BPI has spoken of export opportunities for the UK music industry post-Brexit and called for copyright provisions.

Glazier added: “The copyright-intensive sector powers the competitive advantage of both economies – leading by virtually every metric, whether economic input, job creation, salary, trade surplus, or cultural influence. We are united in our resolve that strong copyright protection for creative industries should be a top priority for the United States and the United Kingdom in their trade agreement negotiations.

“With this robust trade relationship and the strong copyright foundation that already exists in each country’s national laws, US-UK negotiations provide a unique opportunity to reach a high-standard agreement on issues pertaining to copyright, while ensuring that strong protections in each market are preserved.”