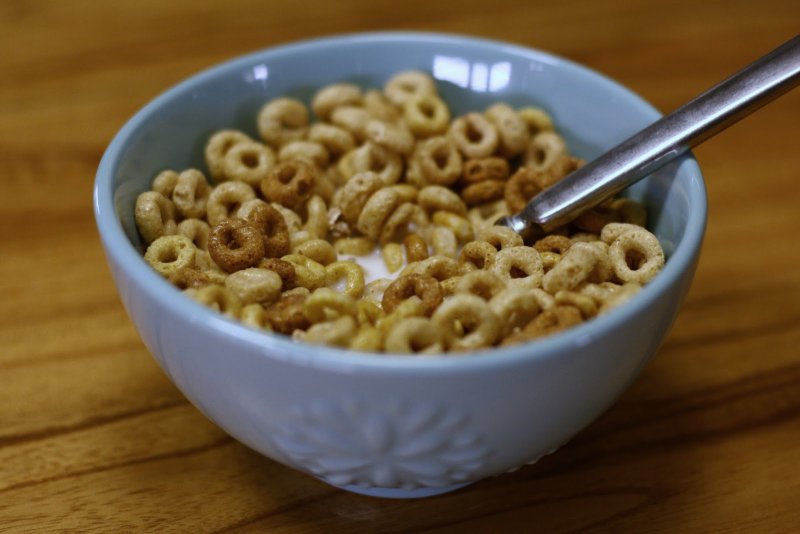 One recent study of a box of breakfast cereal found that eating a 100 gramme serving generates the equivalent of 264 grammes of CO2. Add milk to the cereal and the emissions go up by two to four times.

The climate talks in Paris in December this year are viewed as a last chance for the world’s governments to commit to binding targets that might halt our march towards catastrophe. But in the countdown to Paris, many of these same governments have signed or are pushing a raft of ambitious trade and investment deals that would pre-empt measures that they could take to deal with climate change.

What we know of these deals so far, from the few texts that have leaked out of the secretive negotiations, is that they will lead to more production, more trade and more consumption of fossil fuels – at a time of global consensus on the need for reductions. In particular, the EU-Canada Comprehensive Economic and Trade Agreement and the EU-US Transatlantic Trade and Investment Partnership are expected to result in increased EU reliance on fossil fuel imports from North America, as well as a restriction of policy space to promote low carbon economies and renewables. The Trans-Pacific Partnership, a mega-pact involving 14 countries in Asia and the Americas that was concluded earlier this month, is expected to result in more gas exports from the US to the Pacific Rim countries. The new deals will also extend investor-state dispute settlement provisions which companies are already using through the North American Free Trade Agreement to reverse moratoriums on fracking and other popular environmental measures implemented by governments.

Less has been said about how the provisions dealing with food and agriculture in these deals will affect our climate. But the question is vital, because food and farming figure hugely in climate change. From deforestation to fertiliser use, and from factory farms to supermarket shelves, producing, transporting, consuming and wasting food account for around half of all greenhouse gas emissions. Since creating new channels for the flow of farm goods and changing regulatory and investment regimes for agribusiness and the food industry are high priorities in the current deals, there will undoubtedly be impacts on climate change – and likely negative ones, unless we do something about it.

We see seven main ways through which the food and agriculture components of today’s trade and investment deals will make the climate crisis worse.