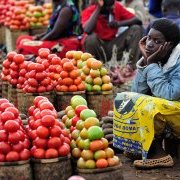 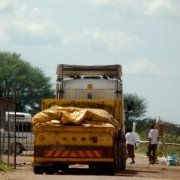 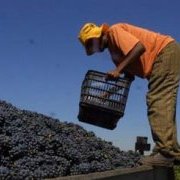 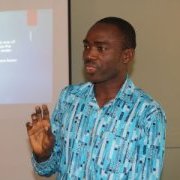 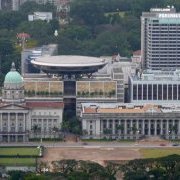 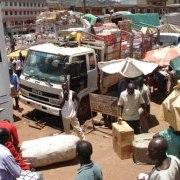 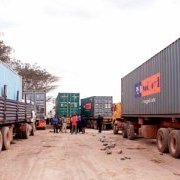 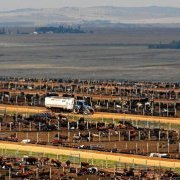 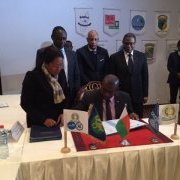 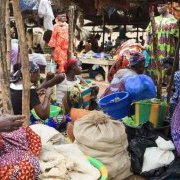 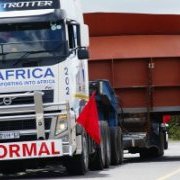 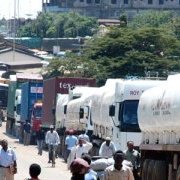 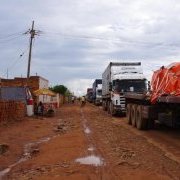 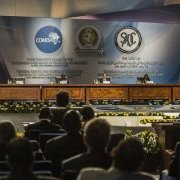 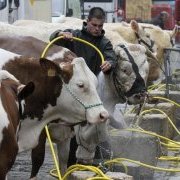 The huge dumping of extra-EU exports of dairy products and to the EPAs of West Africa, SADC, CEMAC and EAC in 2016
25-Apr-2017 SOL
The EU has been pressuring the ACP countries (Africa, Caribbean and Pacific) to sign and implement EPAs that would be destructive for these countries. 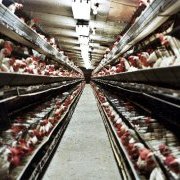 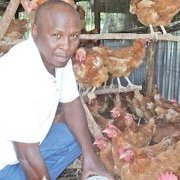 The EU28 subsidies on its exports of poultry meat and eggs to SADC in 2016
24-Mar-2017 SOL
The SADC poultry producers are suffering heavily from the competition of imports given that poultry is the first agricultural sector and that per capita consumption is one of the highest in the world. 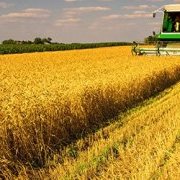 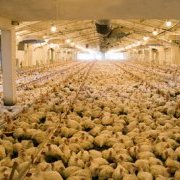