Don’t sign FTA with Singapore: Professionals tell Govt.
23-Jan-2018 Daily Mirror
Ahead of the Sri Lankan government’s move to sign a Free Trade Agreement (FTA) with Singapore, a collective of professional movements have expressed grave concerns and stated that there were serious violations of the law, best practices and good governance in the negotiation process of the agreement. 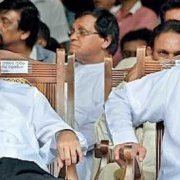 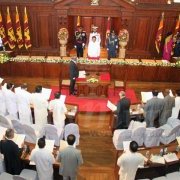 SL-Singapore FTA first draft forwarded for Cabinet approval
4-Jan-2018 Daily Mirror
Unlike trade negotiations with behemoths such as India and China, politically-backed protests have not taken place against the Sri Lanka-Singapore FTA negotiations. 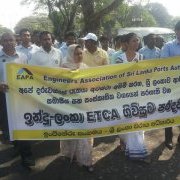 Next round of ETCA negotiations set for next month
21-Nov-2017 Colombo Gazette
The key objective of ETCA is to resolve the implementation issues on the existing free trade agreement with India. 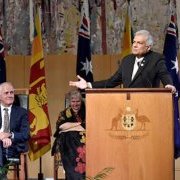 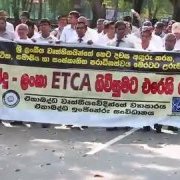 Taking a closer look at ETCA
21-Sep-2017 Daily Mirror.lk
If one analyses the costs and benefits then it isn’t that difficult to realize that ETCA is a decision by one country and the other is just obeying. 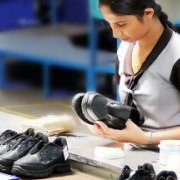