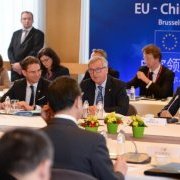 EU, China officials prepare to ramp up investment treaty talks
29-Jun-2018 ICTSD
Officials promised to hit a key milestone in their negotiations for an investment treaty, saying that they would exchange market access offers at next month’s leaders’ summit. 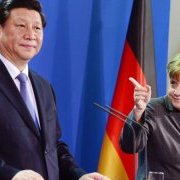 China’s Belt and Road a dilemma for Germany
1-Jun-2018 Asia Times
Chinese Foreign Minister Wang Yi tried to ease Germany’s concerns over Beijing’s cooperation with 16 countries in Central and Eastern Europe, which many European Union leaders consider a threat to the bloc’s integration, during his visit to Berlin on Thursday. 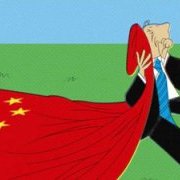 European Parliament delegation in China to discuss trade
9-May-2018 Latin America Herald Tribune
The European lawmakers will discuss the recently-imposed US tariffs on steel and aluminum, the question of overcapacity, a bilateral investment agreement, market access and intellectual property rights among other topics. 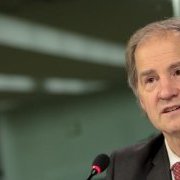 China, EU close to BIT: reports
15-Mar-2018 Global Times
Despite rising concerns about Chinese investment among some European officials, China and the EU are moving fast toward completing a bilateral investment treaty (BIT) and a free trade agreement (FTA), according to media reports. 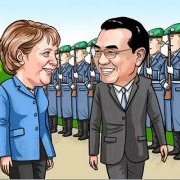 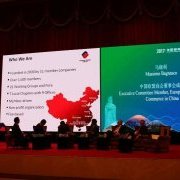 European firms bet on BIT prospects
1-Jun-2017 China Daily
European companies are hoping that a bilateral investment treaty between China and European Union can be concluded within 12 months. 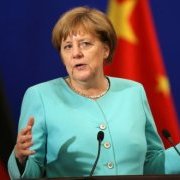 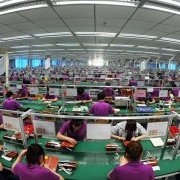 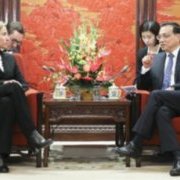 China ’willing’ to seek EU investment treaty
7-May-2015 China Daily
"China is willing to push forward talks for a bilateral investment treaty" with the EU, Premier Li Keqiang said, adding that it would include a "negative list" of areas off-limits to European investors.
Service trade with China set to be new impetus for EU recovery: expert
2-Mar-2015 Xinhua
Brussels and Beijing should speed up negotiation of a Sino-EU Bilateral Investment Treaty and strive to sign it within this year, a Chinese think-tank argues
0 | 10 | 20 | 30 | 40 | 50 | 60 | 70 | 80 | 90
Subscribe to bilaterals.org weekly