UK will not offer Indians more visas in post-Brexit trade talks
19-Apr-2022 City AM
The government will not allow more Indians to come to the UK through new visa routes in any UK-India free trade deal.
Morrison government’s trade deal with India leaves workers at risk of exploitation, unions say
11-Apr-2022 The Guardian
Australian unions have raised fears the Morrison government’s trade deal with India will fuel the growth of temporary, employer-sponsored migration – a trend they say leaves workers “highly vulnerable to exploitation”.
Fears UK-India trade deal could undermine sweatshops fight
20-Jan-2022 Politico
A UK agreement with India, the negotiations for which begin this week, could worsen conditions in the clothing sweatshops of South Asian neighbors, according to labor rights campaigners and a major industry group.
India-EU free trade talks hit slow lane over labour, environment, investment issues
10-Dec-2021 BusinessLine
There is no clarity now over when formal negotiations on the proposed India-EU trade pact would begin.
India wary as US drags labour issues into trade talks
2-Dec-2021 The Hindu BusinessLine
Labour issues may emerge as a tricky area for India in its efforts to further trade ties with the US as the Biden government is keen to make “worker-centric” matters part of the bilateral trade discussions. 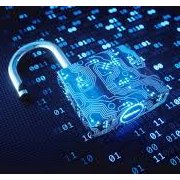 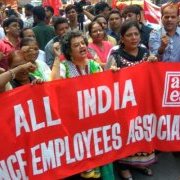 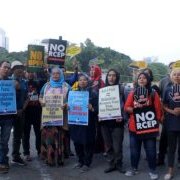 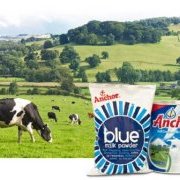 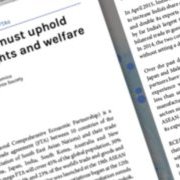 RCEP: India must uphold peoples’ rights and welfare
11-Jul-2018 APRN
Joining the RCEP would definitely have economic, social and environmental costs for India. Threats to the livelihoods of millions of farmers and workers due to cheaper imports are real and present danger. 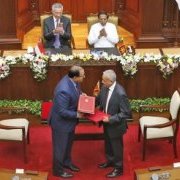 Sri Lanka FTAs: stupidity or treachery?
16-May-2018
The President of Sri Lanka expressed that his government will safeguard the local industrialists. In several occasions, he has mentioned that the government does not want to go for trade agreements that are deleterious to the country’s economy. However, in January this year, the president was seated in the high chair clapping when the bilateral trade agreement with Singapore is signed, which liberalized the country’s service sector effectively for the first time. 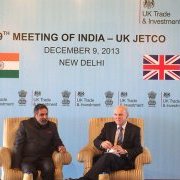 India-UK trade meet to focus on visa restrictions, trade barriers
3-Jan-2018 The Hindu
While the UK can engage in free trade agreement (FTA) talks with other countries including India only after the process of full disengagement from the EU is complete, talks are already happening unofficially on the potential of such a pact. 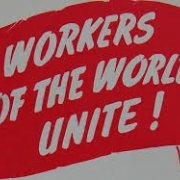 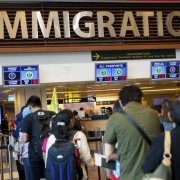 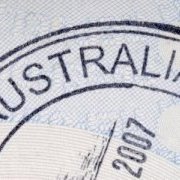 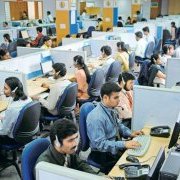 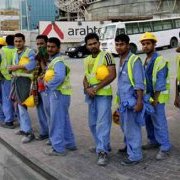 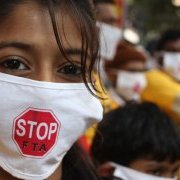 US asks India to step up investment treaty talks
2-Nov-2015 Smart Investor
The US government has again pushed India to expedite negotiations on the proposed Bilateral Investment Treaty (BIT).
SL-China FTA to allow skilled workers here
17-May-2015
A storm is brewing over renewed negotiation of the proposed Indo-Sri Lanka Comprehensive Economic Partnership Agreement (CEPA) after Indian Prime Minister Narendra Modi threw the ball in the Sri Lankan court saying India was interested in finalising this agreement.
EU should allow easier entry for Indian professionals to support free trade pact: Icrier
18-Oct-2013 Economic Times
The European Union should allow easier entry and movement of Indian professionals in order to generate support for the free trade pact between the two that’s been under negotiation for the last six years, Indian think tank Icrier said in a study commissioned by the 27-country grouping.
0 | 20
Subscribe to bilaterals.org weekly