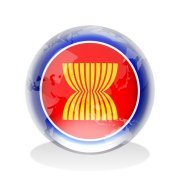 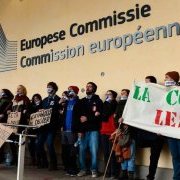 EU capitalizing on free-trade interest amid gloom over Trump policies
12-Mar-2017 Reuters
The European Union is seeing increased impetus around the world to move forward with Free Trade Agreements (FTA) with the bloc, which will make the most of uncertainty over the outlook for U.S. trade policy. 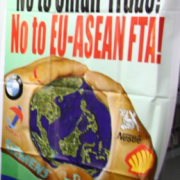 EU and ASEAN agree to put free trade pact back on agenda
10-Mar-2017 Reuters
The European Union and the Association of Southeast Asian Nations said the two blocs would try to revive plans for a Free Trade Agreement (FTA) between them. 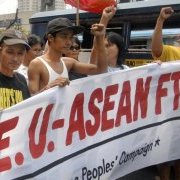 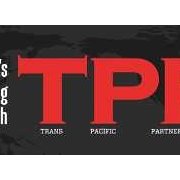 Can RCEP revive a dead TPP?
8-Mar-2017 East Asia Forum
With the TPP axed, RCEP has quickly become the most crucial trade agreement in the Asia Pacific. But to succeed, RCEP must prove itself as an agreement that can successfully link the interests of countries at various stages of economic development. 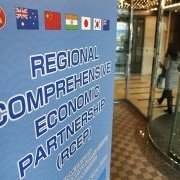 Key Asia trade talks on alternative to TPP end, no major deal struck
7-Mar-2017 The Mainichi
Negotiators failed to bridge their differences over certain issues such as tariff cuts during the five-day meeting on RCEP 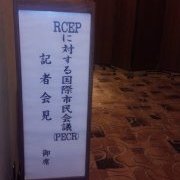 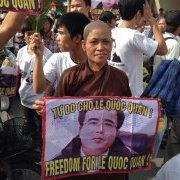 EU presses Vietnam to improve human rights ahead of trade deal
1-Mar-2017 VOA
Vietnam is coming under pressure from lawmakers in Europe to improve its human rights record before ratification of an EU free trade deal. 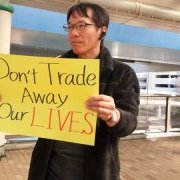 Art of the trade deal: China-championed pact faces tricky talks
1-Mar-2017 Bloomberg
Some nations are uneasy about rushing to get the RCEP done, even with the failure of the TPP. 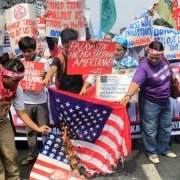 US refocuses on bilateral trade deals — ambassador
1-Mar-2017 Business World
With the United States looking to drop the Trans Pacific Partnership trade scheme, US Ambassador to the Philippines Sung Kim said Washington will be leaning towards bilateral free trade agreements. 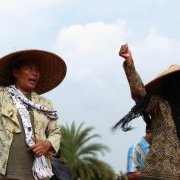 East Asia’s economic agreement
21-Feb-2017 East Asia Forum
ASEAN centrality has also ensured that RCEP has incorporated Asia’s other large power — Japan — and reflects Japanese preferences as much as those of China. 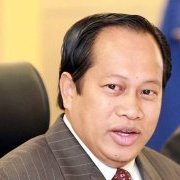 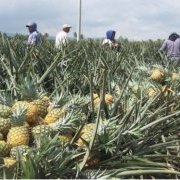 PHL to South Korea: Slash pineapple tariff to zero
16-Feb-2017 Business Mirror
Manila has asked Seoul to bring down to zero the tariff it slaps on Philippine pineapple exports to South Korea. 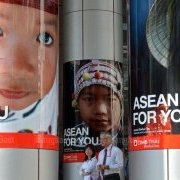 Asia globalisation not going astray
15-Feb-2017 Bangkok Post
RCEP aims, among other goals, to ease obstacles to trade by solving the so-called "spaghetti bowl" effect, the confusion caused by the proliferation of free trade deals. Trading partners are sometimes both members of more than one deal and the question arises — which rules apply? 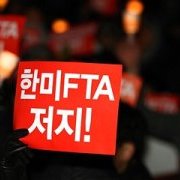 S. Korea to speed up upgrade of FTA with ASEAN
15-Feb-2017 Yonhap
South Korea and Southeast Asian countries agreed to speed up negotiations to upgrade their free trade agreement 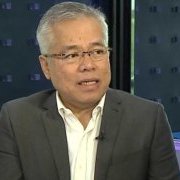 Philippines to push for RCEP deal while ASEAN chair
14-Feb-2017 Malaya Business Insight
The Philippines while chair of Asean this year, will push for the conclusion of an agreement on the Regional Comprehensive Economic Partnership (RCEP) to pave the way for a mega regional free trade agreement (FTA) next year. 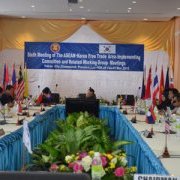 Thailand can be ’gateway for Korea to ASEAN’
13-Feb-2017 Korea Times
Seoul advised to play key role in AEC integration through in-kind contribution. 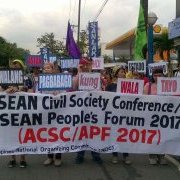 Expansion of ASEAN services accord pushed
13-Feb-2017 Manila Bulletin
The Philippines will push for the expansion and deepening of the ASEAN services agreement possibly over a 10-year transition period to allow the liberalization of more sectors. 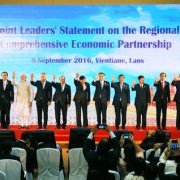 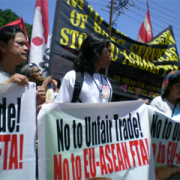