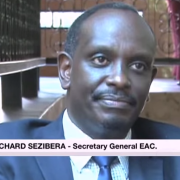 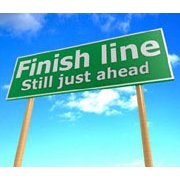 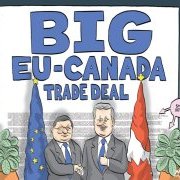 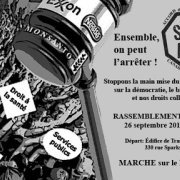 Call to action: 26 September 2014 in Ottawa: Together, we can stop CETA / Let’s rally and march!
24-Sep-2014 RQIC
Come to hear activists from Canada and Europe address the threat that CETA represents and how we can act to ensure that this agreement will never be ratified.
EU-Ecuador FTA (2014)
24-Sep-2014 DG Trade 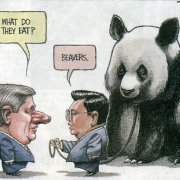 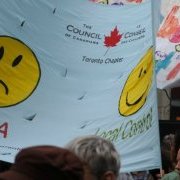 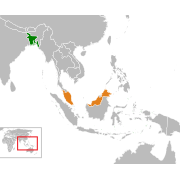 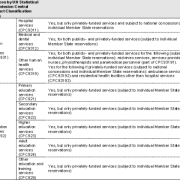 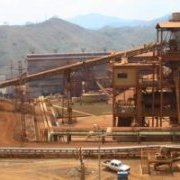 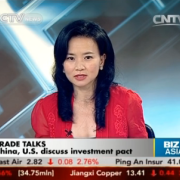 China, US discuss investment pact
23-Sep-2014 CCTV
The 15th round of talks on a bilateral investment treaty between China and the United States began Monday in Beijing. 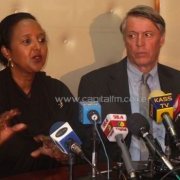