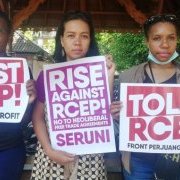 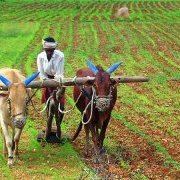 Sign-on letter from India against IPR on seed
25-Feb-2019 Forum against FTAs
A mega free trade agreement, like RCEP that undermines farmers’ seed freedoms in a mega diverse country, with seed diversity and farmers’ knowledge is unacceptable, say over 50 groups and citizens 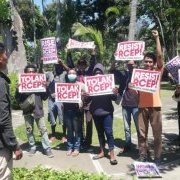 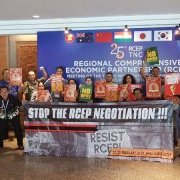 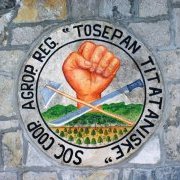 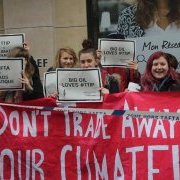 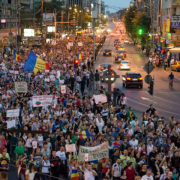 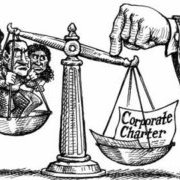 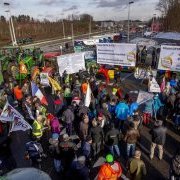 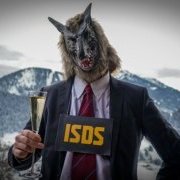 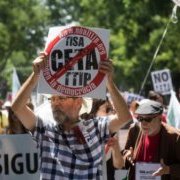 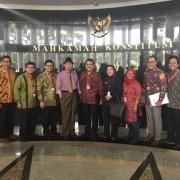 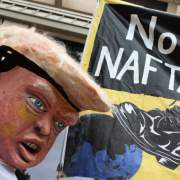 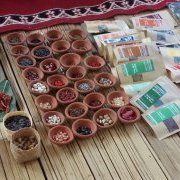 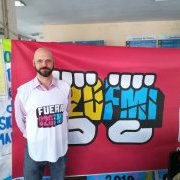 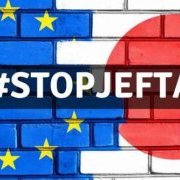 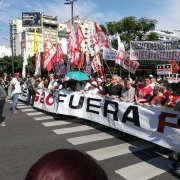 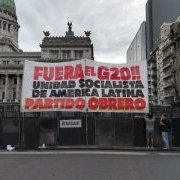 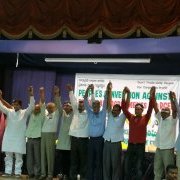 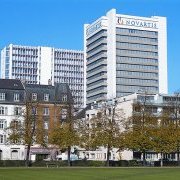