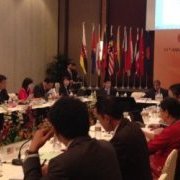 ASEAN, Canada agree to enhance role of SMEs
11-May-2017 Antara News
The Economic Research Institute for ASEAN and East Asia, along with Canadian experts, are currently conducting a preliminary feasibility study of the ASEAN-Canada FTA. 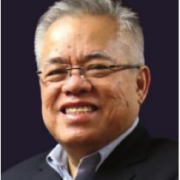 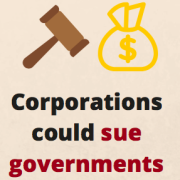 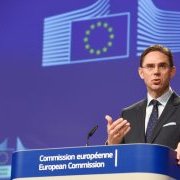 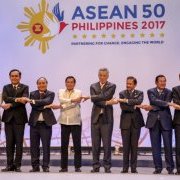 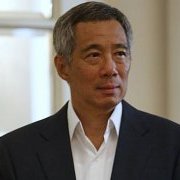 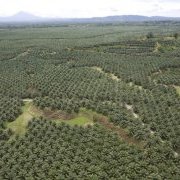 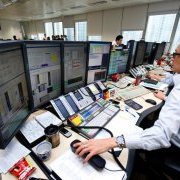 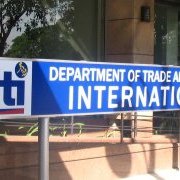 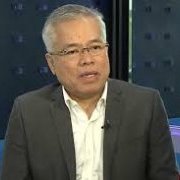 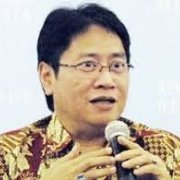 Will RCEP be a reality by the end of 2017?
24-Apr-2017 The Straits Times
Asean hopes to seal a landmark trade deal, but it may be hard to sew up negotiations this year 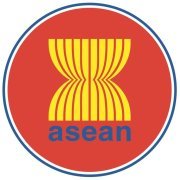 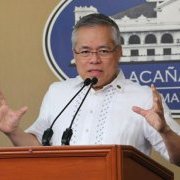 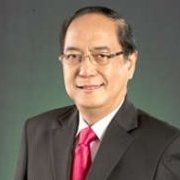 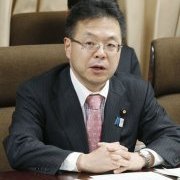 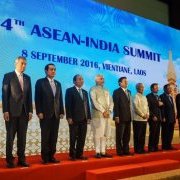 As India remains hard-nosed on its demands, foreign and trade policy gap widens
7-Apr-2017 Financial Express
The Indian resistance to RCEP can be traced to the disappointment with outcomes of earlier FTAs with RCEP members. 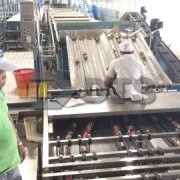 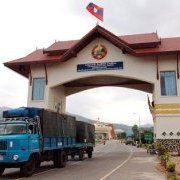 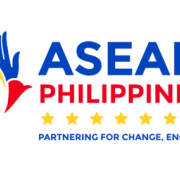 How far can the RCEP ship sail?
21-Mar-2017 Myanmar Times
Pressure on RCEP to emulate the ’gold standard’ TPP agreement on the occasion of 50th anniversary of ASEAN 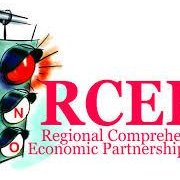