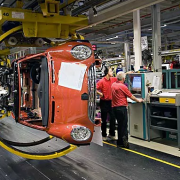 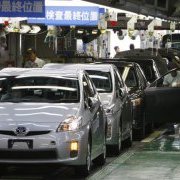 EU leans toward big concession on autoparts trade with Japan
16-Jun-2017 Nikkei
Brussels wants Japanese farm products on the chopping board in return. 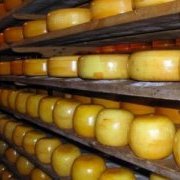 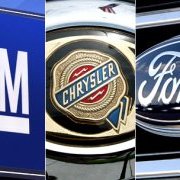 EU suppliers push for Mercosur trade deal
23-Mar-2017 WardsAuto
The election of Donald Trump to the presidency in the U.S. and its potential impact on EU-U.S. trade talks has made the Mercosur negotiations that entered a new round this week a high priority for the European Commission. 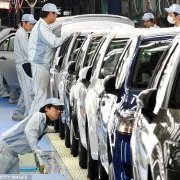 Japan seeks to speed up free trade talks with EU this year
4-Jan-2017 Latin American Herald Tribune
The aim is to achieve such an agreement as early as possible, before 2017 ends. 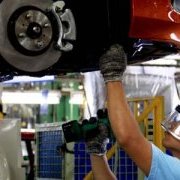 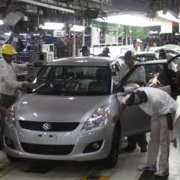 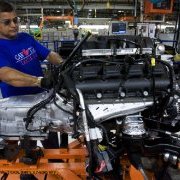 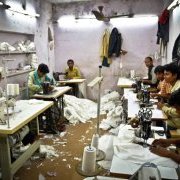 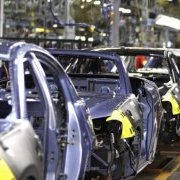