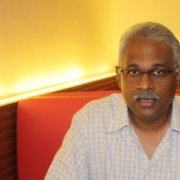 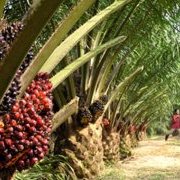 India: FTA will boost Malaysia palm oil sector
11-Feb-2011 The Star
Next week’s free trade agreement (FTA) signing between Malaysia and India will be a further boost for the country’s palm oil sector and Sabah, in particular, stands to benefit.
Malaysia and Gulf nations boost ties towards FTA
31-Jan-2011 The Star
Malaysia and the Gulf Cooperation Council signed a landmark framework agreement to boost economic, commercial, investment and technical cooperation between them.
Trade pact with Gulf Cooperation Council on the cards
19-Jan-2011 The Star
The framework of the cooperation agreement between Malaysia and the Gulf Cooperation Council countries has been completed and the next step is to sign the free trade agreement, according to Minister of International Trade and Industry Datuk Seri Mustapa Mohamed.
Put a hold on FTAs unfavourable to us
20-Dec-2010 Malaysiakini
The Consumers Association of Penang is deeply concerned about the implications FTAs with the US (via the TPP) and the EU might have on various aspects of Malaysia’s development.
Put a hold on FTAs unfavourable to us
15-Dec-2010
The Malaysian government last week negotiated free trade agreements (FTAs) with the United States of America (via the Trans-Pacific Partnership Agreement or TPP) and the European Union (EU).
0 | ... | 20 | 30 | 40 | 50 | 60 | 70 | 80 | 90 | 100 | ... | 170